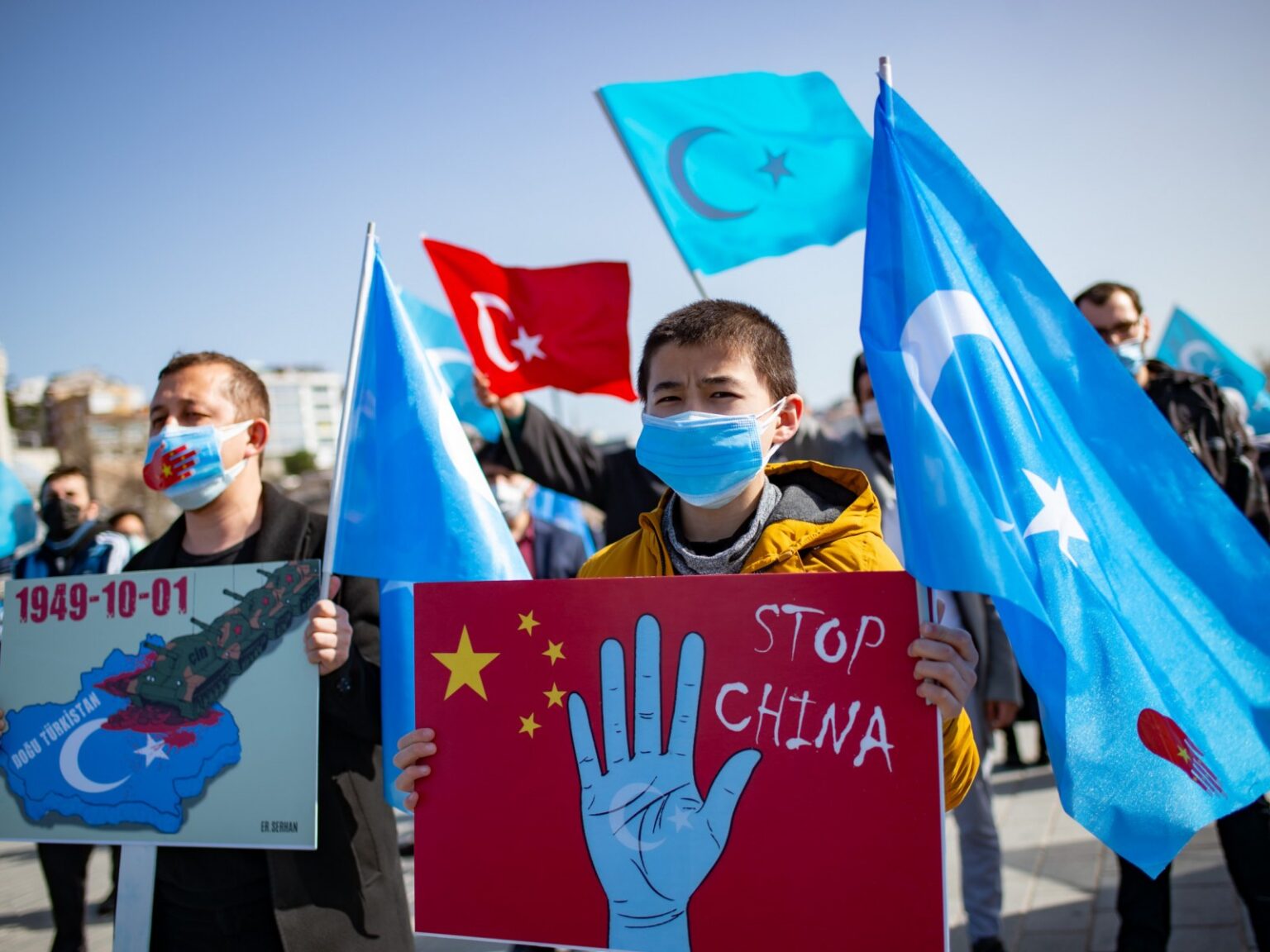 The Chinese government’s violent oppression of the primarily Uyghur Muslim population in Xinjiang is no longer a secret. From forced sterilization of Uyghur women to the internment of millions in prison camps to the eradication and destruction of religious institutions, the Chinese Communist Party’s actions against the Uyghurs have been deemed worthy of the name genocide to many in the human rights community.

Many—but not all. The United Nations, the very institution created to “reaffirm faith in fundamental human rights,” is assisting China in its violent efforts to wipe out the Uyghurs by helping the CCP cover its tracks. These were the findings of a recent report in Le Monde about the efforts of UN human rights officer-turned whistleblower Emma Reilly. Reilly claims that prior to every UN Human Rights Council (UNHRC) session in recent years, China has requested the names of Uyghur and other Chinese dissidents who were scheduled to speak. And despite this being explicitly forbidden by the UN’s own rules, the UN, according to Reilly, has made it a practice to share this information with Chinese authorities, who use it to harass the dissidents’ families who are still based in China.

It’s one thing for China to try to cover up its genocide; China boasts a long history of reprisals against human rights activists, Uyghurs included. But it’s quite another thing for the body charged with protecting human rights to lend them a hand.

Reilly says she first discovered the practice in 2013, when China’s Geneva delegation requested confirmation that certain “anti-government Chinese separatists” were set to speak at the Human Rights Council. Listed individuals included, among others, Dolkun Isa, current president of the World Uyghur Congress.

Le Monde reports that Reilly suggested that the request be rejected, just as the UN had rejected Turkish demands regarding Kurdish activists. But leaked emails appear to show Reilly’s superior, Eric Tistounet, head of the Human Rights Council Branch of the Office of the High Commissioner for Human Rights (OHCHR), advising staffers that the names be shared with China because the meeting was public, and delaying sharing the names would merely “exacerbate the Chinese mistrust against us.”