The World Is Fed Up With China’s Belligerence 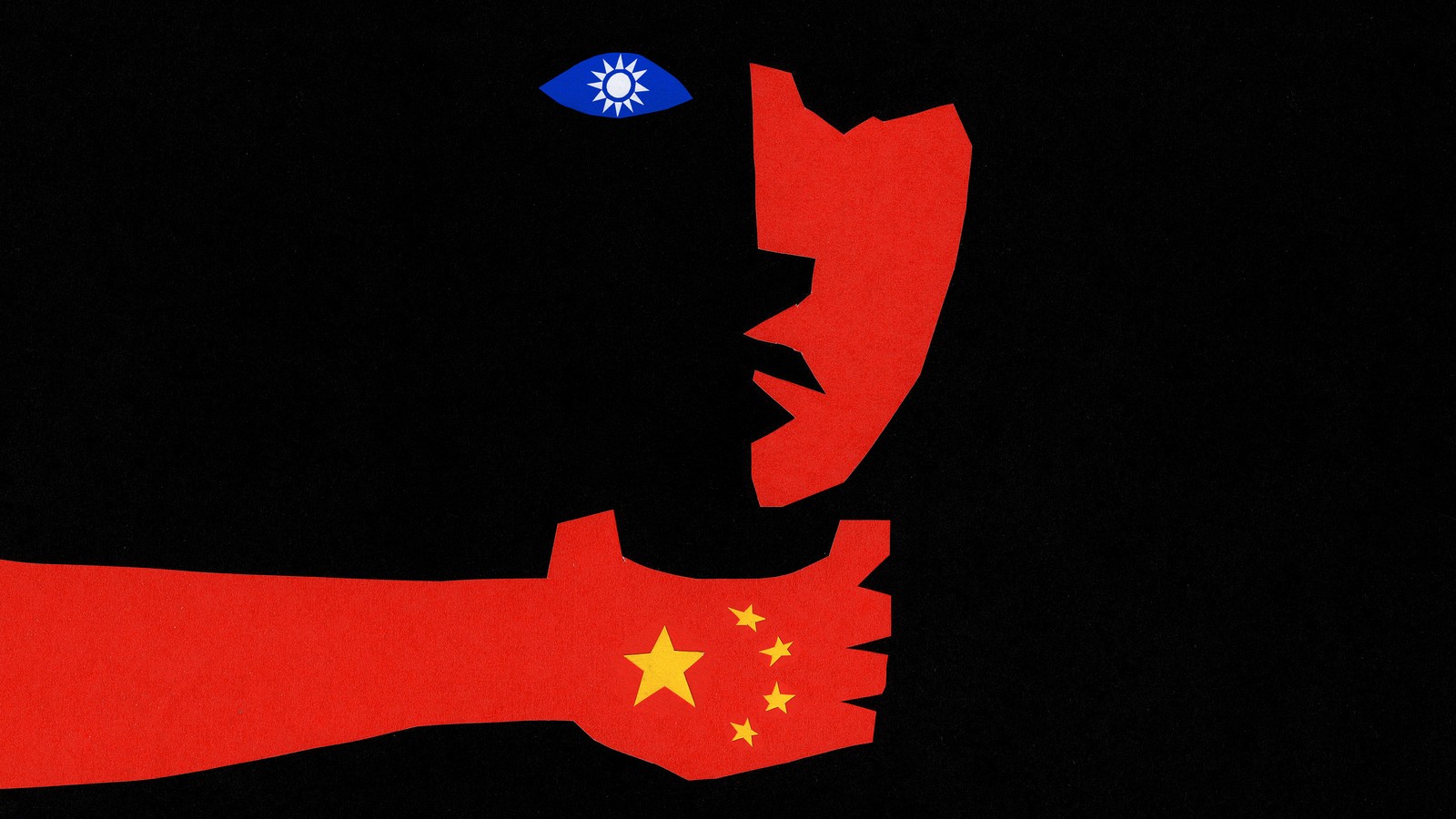 In chinese-speaking communities beyond the reach of Beijing’s censorship regime, the song “Fragile” has been an unexpected hit. With more than 26 million views on YouTube since dropping in mid-October, the satirical love song to Chinese nationalism has topped the site’s charts for Taiwan and Hong Kong, its lyrics mocking Chinese Communist Party rhetoric about Taiwan while also taking aim at Xi Jinping and Chinese censors.

In parts, the Mandarin Chinese duet portrays Taiwan as an object of unwanted overtures that simply wants to get along with a hypersensitive and aggressive Beijing. Its chorus goes full it’s-not-you-it’s-me: “Sorry I’m so strong-minded / The truth always upsets you / Maybe I shouldn’t be so blunt / I’m so sorry / I’ve angered you again.”

The song, by the Malaysian rapper Namewee and the Australian singer Kimberley Chen, seems to have hit all the right notes for those tiring of a perpetually offended and angry China—and resulted in the scrubbing of the duo’s Chinese social-media accounts.

In Taiwan, where many pop stars stay out of the political realm to retain access to China’s lucrative market, the song has been greeted as a refreshing, and rare, send-up of its giant neighbor’s refutation of Taiwanese sovereignty. (Beijing claims that Taiwan is its territory, though the CCP has never controlled it, and Taiwanese overwhelmingly reject the idea of unification.)

Yet it is also a sign of something more: Its lyrics and its context mirror the actions of democracies around the world that are growing tired of walking on eggshells to avoid angering a petulant Beijing. Rather than releasing a song, officials in Europe, Japan, and Australia are expanding long-ignored relationships with Taiwan. China’s foreign ministry has lambasted and threatened them all, but echoing the song’s ethos, they are no longer as worried as they once were about offending a fragile Beijing.