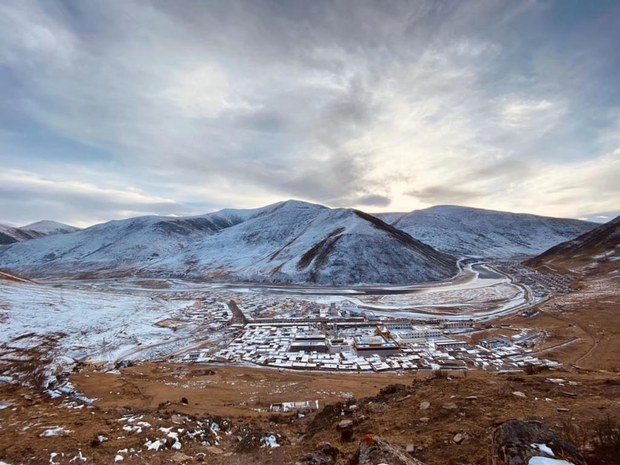 More than a hundred Tibetans detained by Chinese police in Sichuan’s Kardze prefecture since August have been denied proper food, clothing, and medical care, leaving many in poor health, Tibetan sources say.

At least 121 residents of Dza Wonpo township in Kardze’s Sershul (in Chinese, Shiqu) county have been arrested during the last three weeks amid a crackdown by authorities on language rights and possession of banned images of Tibetan spiritual leader the Dalai Lama, sources said.

Many were members of a local group promoting the use of the Tibetan language, now being replaced under government orders by Chinese as the sole medium for classroom instruction in local schools, a Tibetan living in exile told RFA, citing local sources.

The Chinese government is now significantly reducing ethnic Tibetans’ access to education in their own language, the source said, adding, “And this has led Tibetans to resist these attempts, and we are therefore seeing many language rights activists suppressed and arrested.”

Tibetans arrested in the recent clampdown are being denied proper food and clothing in detention, leaving many in an unhealthy condition, the source said.

“They are also being interrogated every day and are being given political re-education sessions in the prison,” he said.

“One of those detained, a woman named Kardon who was arrested for allegedly contacting Tibetans living in exile, was denied medical attention after she suffered a sudden illness,” he said.

“Local authorities are not providing her with the medical registration form she needs to receive treatment.”

Language rights have become a particular focus for Tibetan efforts to assert national identity in recent years, with informally organized language courses in the monasteries and towns deemed “illegal associations” and teachers subject to detention and arrest, sources say.