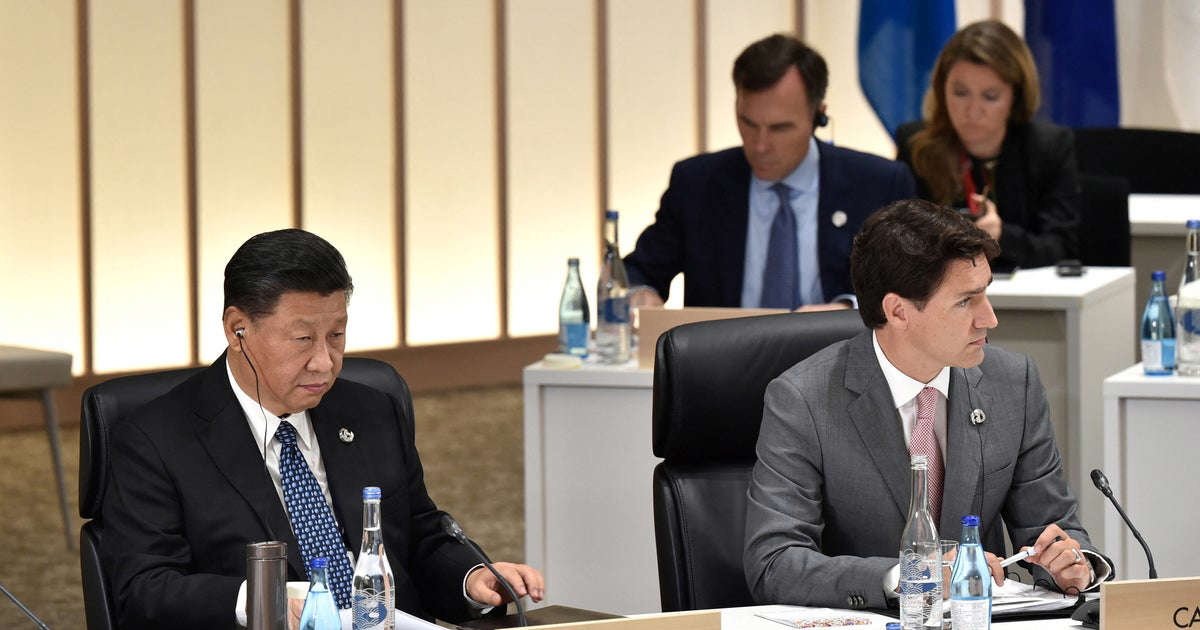 Justin Trudeau has denounced Beijing’s “irresponsible and provocative” actions after a recent encounter in international airspace over Asia.

The incident, in which Canadian aircraft deployed in Japan encountered, and in some cases had to avoid colliding with, Chinese jets, has again raised tensions between Beijing and Ottawa, just as the crisis over Canada’s 2018 arrest of the Huawei CFO, Meng Wanzhou, began to subside.

“China’s actions are irresponsible and provocative in this case, and we will continue to register strongly that they are putting people at risk,” the Canadian leader told reporters.

Last week, Ottawa accused the Chinese air force of unprofessional and risky behavior during the incidents.

The Canadian aircraft were deployed in Japan as part of a multinational effort to enforce United Nations sanctions against North Korea, which has faced international penalties over its nuclear weapons and ballistic missiles program.

In some instances, the Canadian crew had to quickly modify their flight path to “avoid a potential collision with the intercepting aircraft”, the Canadian military said in a statement last week.

And at times Chinese planes tried to divert Canadian aircraft from their flight path and flew so close that the crew was “very clearly visible”, the statement read.

Trudeau went on to say that China’s actions were “not respecting decisions by the UN to enforce UN sanctions on North Korea”.

China and Canada’s relationship has deteriorated severely following Meng’s arrest at the request of the United States, and the subsequent detention of former diplomat Michael Kovrig and businessman Michael Spavor, both Canadian citizens, by China.

All three were finally released in September last year.

On Sunday, Australia also accused China of having endangered one of its military aircraft over the South China Sea on 26 May.

Beijing on Monday warned Australia to “act prudently” or face “serious consequences” after the accusation.