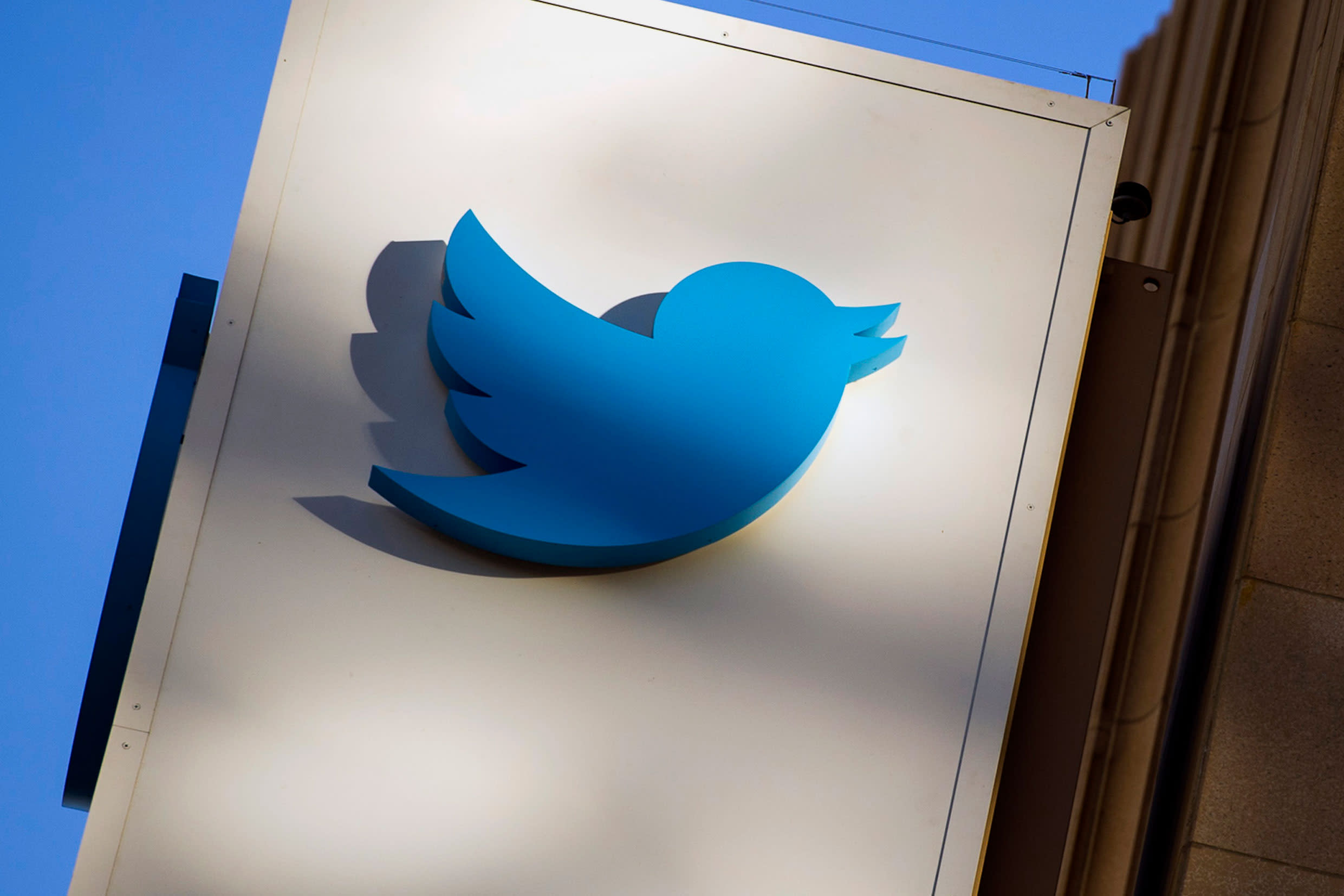 The official Twitter accounts of Pakistan Embassies in UN, Turkey, Iran and Egypt have banned by the social media platform in India. The development came not so long after Twitter withheld the account of the national public broadcaster in Pakistan – Radio Pakistan.

After Twitter in India withheld these official accounts, the Pakistani Ministry of Foreign Affairs urged Twitter to restore these accounts with immediate access. This development comes at a time when the Ministry of Information and Broadcasting earlier blocked 16 YouTube news channels including 6 Pakistan-based channels for spreading disinformation related to India’s national security, foreign relations, and public order.

According to the Ministry of Information & Broadcasting, YouTube channels were spreading false, unverified information to create panic, incite communal disharmony, and disturb public order in India.

The blocked social media accounts include six Pakistan-based and 10 India-based YouTube news channels, having a cumulative viewership of over 68 crore. None of the digital news publishers had furnished information to the Ministry as required under rule 18 of the IT Rules, 2021, the government said.

YouTube channels based in Pakistan were found to have been used in a coordinated manner to post fake news about India on various subjects such as the Indian Army, Jammu, and Kashmir, and India’s foreign relations in the light of the situation in Ukraine among others, it said. The content of these channels was observed to be completely false, and sensitive from the perspective of national security, sovereignty, and integrity of India, and India’s friendly relations with foreign States.