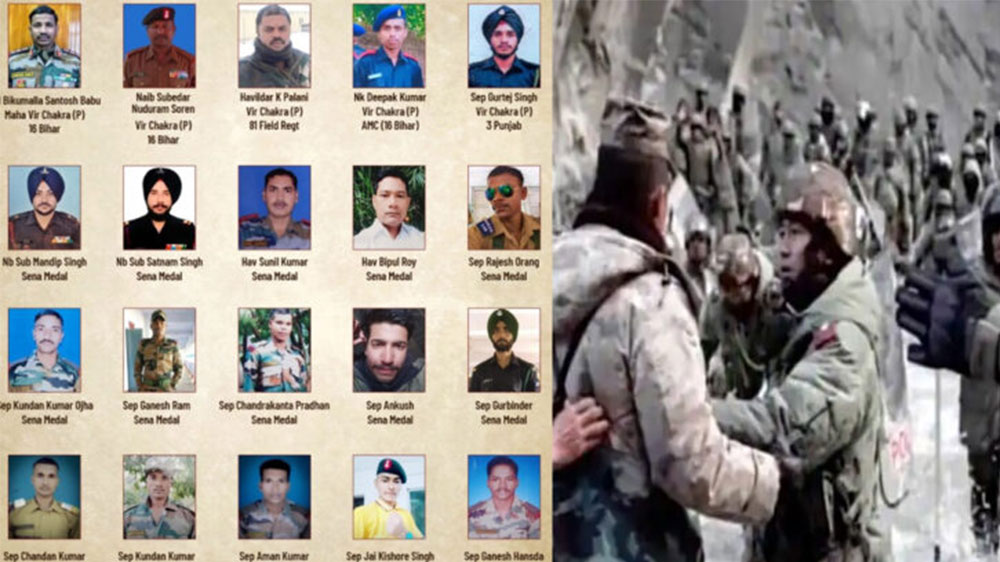 It was on June 15, 2020, the Chinese army with more than 1000 soldiers attempted to cross the Indian border and the 16th regiment of Bihar had retaliated with timely action. Though the incident happened two years before, the countries are still in talks to reduce the controversies and issues persisted along the Line of Actual Control (LoAC)15 rounds of talks were already held between corps commanders of the Indian Army and the Chinese People Liberation (PLA). It only helps in de-coupling the rival forces from some of the friction areas on LAC.

Galwan clash was the first lethal violence along the LAC within five years. 20 Indian soldiers were martyred while eliminating 43 Chinese soldiers.

“We are now coming up to the second anniversary of the deadly Galwan clash. If there is one important lesson from this incident, it is that when a large number of troops face off against each other and CBMs (confidence-building measures) break down, conflict becomes more likely, even if it is not intended,” said former Northern Army commander Lieutenant General DS Hooda.

He also said the risk of some local clashes still remains as China is not cooperating with the disengagement and de-escalation process.

India retreated from the battle after making all the borders strong and well-equipped to face future attacks from the enemy. At record speed, India has set up permanent military forces, communication systems and air bases on the border. India is on high alert and deployed Russian S-400 missile launchers along the border.