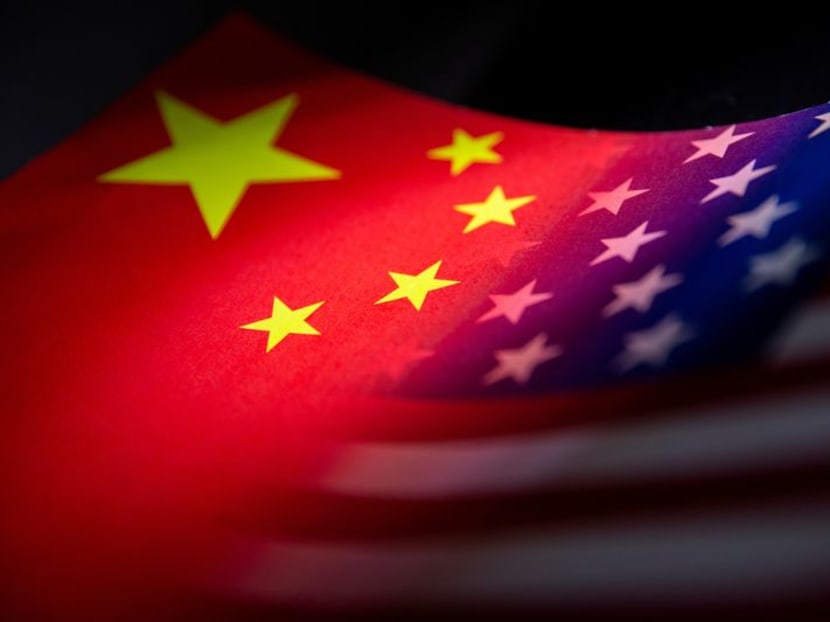 U.S. and Chinese regulatory officials are in talks to settle a long-running dispute over the auditing compliance of U.S.-listed Chinese firms, three people briefed on the matter told Reuters.

The standoff, if not resolved, could see Chinese firms kicked off New York bourses.

The U.S. Public Company Accounting Oversight Board (PCAOB) denied an earlier Reuters report that said a team from the agency had arrived in Beijing for talks.

The talks between officials from the PCAOB and their counterparts at the China Securities Regulatory Commission (CSRC) can be described as “late stage” after China made concessions in recent months, the people said.

He said the board continues to engage with the Chinese authorities but “speculation about a final agreement remains premature.” As a result, the PCAOB is planning “for various scenarios”.

The CSRC on Friday did not respond directly on the status of discussions. It referred Reuters to official statements from both sides but did not specify which statements.

The sources asked not to be identified due to the sensitivity of the issue.