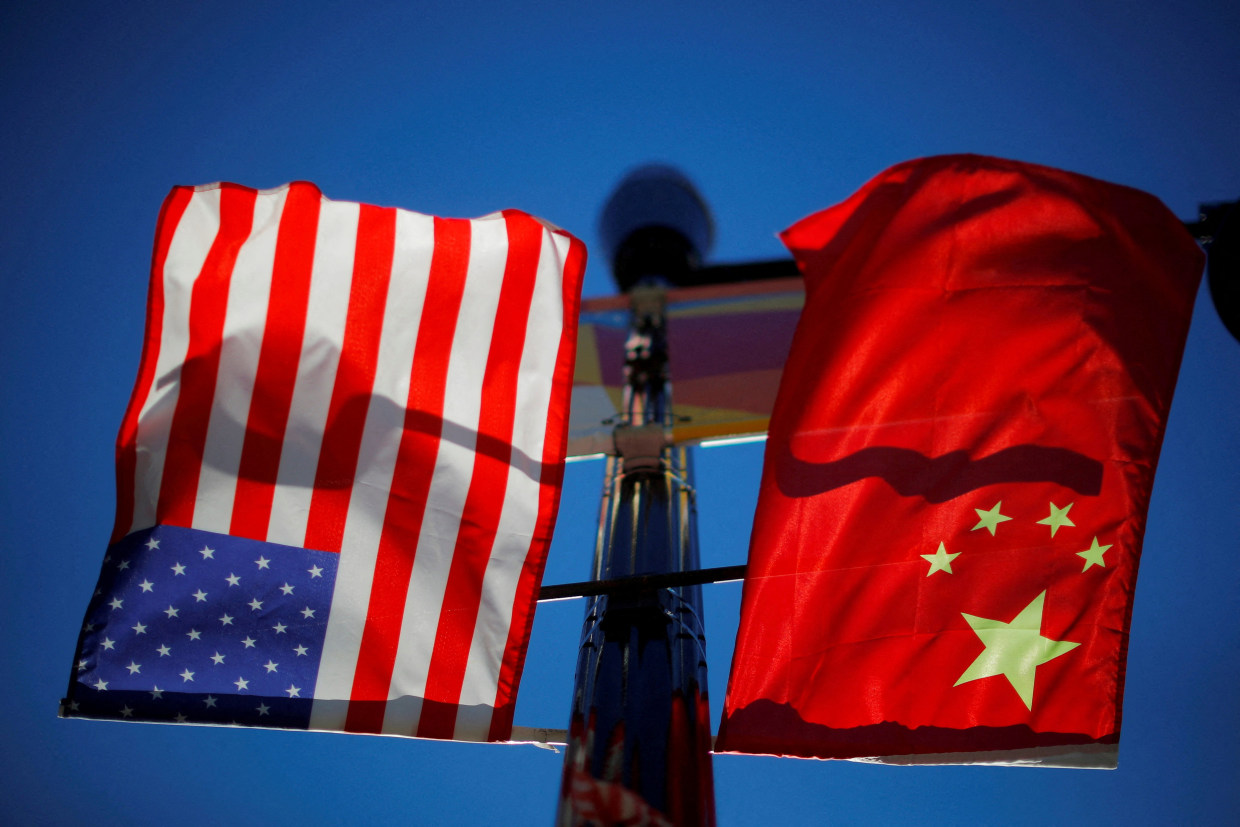 “Our actions today, particularly those in partnership with the United Kingdom and Canada, send a message that democracies around the world will act against those who abuse the power of the state to inflict suffering and repression,” Deputy Treasury Secretary Wally Adeyemo said in a statement.

Embassy spokesman Liu Pengyu said it would do “grave harm to China-U.S. relations” and urged Washington to rescind the decision.

The North Korean mission at the United Nations and the Washington embassies of Myanmar and Bangladesh did not immediately respond to requests for comment.

The measures are the latest in a raft of sanctions timed to coincide with Biden’s two-day virtual Summit for Democracy, where he announced initiatives to bolster democracy around the world and support for pro-democracy legislation in the United States.

Biden said on Friday that commitments made by some of the more than 100 world leaders at the summit would push back against rising autocracy around the world, fight corruption and promote human rights.

The Treasury on Friday added Chinese artificial intelligence company SenseTime to a list of “Chinese military-industrial complex companies,” accusing it of having developed facial recognition programs that can determine a target’s ethnicity, with a particular focus on identifying ethnic Uyghurs.

As a result, the company will fall under an investment ban for U.S. investors. SenseTime is close to selling 1.5 billion shares in an initial public offering (IPO). After news of the Treasury restrictions earlier this week, the company began discussing the fate of the planned $767 million offering with Hong Kong’s stock exchange, two people with direct knowledge of the matter said.

SenseTime said in a statement on Saturday that it “strongly opposed the designation and accusations that have been made in connection with it,” calling the accusations “unfounded