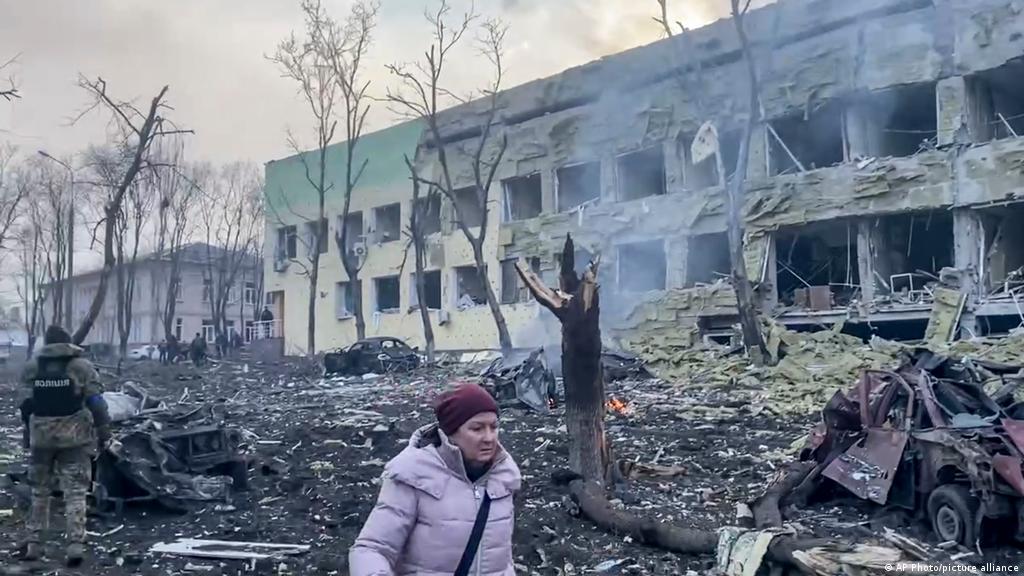 The brutality of President Vladimir Putin’s invasion of Ukraine has “unsettled” President Xi Jinping and spurred fissures between Russia and China, U.S. intelligence believes, undermining concerted public efforts by the two powers to appear aligned in their respective efforts to grab power internationally.

Despite heavy Chinese investments in its partnership with Russia in recent years, “the Chinese leadership, President Xi in particular, is unsettled by what he’s seeing” in Europe, CIA Director William Burns told Congress on Thursday, following Russia’s invasion of Ukraine on a scale unseen on the continent since World War II.

“His own intelligence doesn’t appear to have told him what was going to happen,” Burns said of Xi, citing also the Chinese Communist Party leader’s new concerns about “the reputational damage that China suffers by associating with the ugliness of Russia’s aggression with Ukraine.”

Burns’ comments to the Senate Select Committee on Intelligence, as a part of annual hearings regarding threats to the U.S., represent the first major public assessment of what China knew in advance of Russia’s assault on its former Soviet ally. And they signal troubling tensions between Moscow and the Chinese financial juggernaut that Putin appears to have believed would bail out Russia in the wake of predictable Western economic sanctions.

The CIA director similarly cast doubt on those assumptions from the Kremlin. He cited Beijing’s stinginess with Moscow in negotiating new pipelines following the international fallout it faced from forcibly annexing the Crimean Peninsula in 2014.

“They weren’t particularly flexible or sympathetic in a way during that period,” Burns said. “I suspect there’s not going to be an easy way out for President Putin as he looks to try to deal with these economic consequences – not from the Chinese, not from anyone else.”

Publicly, Putin and Xi have attempted to show a united front in recent weeks – an indication they believe their partnership can help weather predictable Western constraints on their respective geopolitical ambitions. In practice, however, the U.S. believes China likely considers Russia to be unpredictable and likewise Moscow believes Beijing does not respect its leaders as peer partners, according to current and former officials speaking to U.S. News on the condition of anonymity.

Indeed, Russia’s latest acts of aggression not only strain its relations with China but also endanger Beijing’s own investments. Burns said Thursday that China, like Russia, also does not appear to have anticipated the extent to which European powers and their allies across the Atlantic would unite in their condemnation of Russia and willingness to punish Moscow for its invasion.

“The Chinese leadership looks at Europe not just as a market but as a kind of player with whom they can have an independent relationship and try to look for ways in which they can drive wedges between us and our European allies,” Burns said. “And what President Putin has so successfully done is to make that much less likely.”