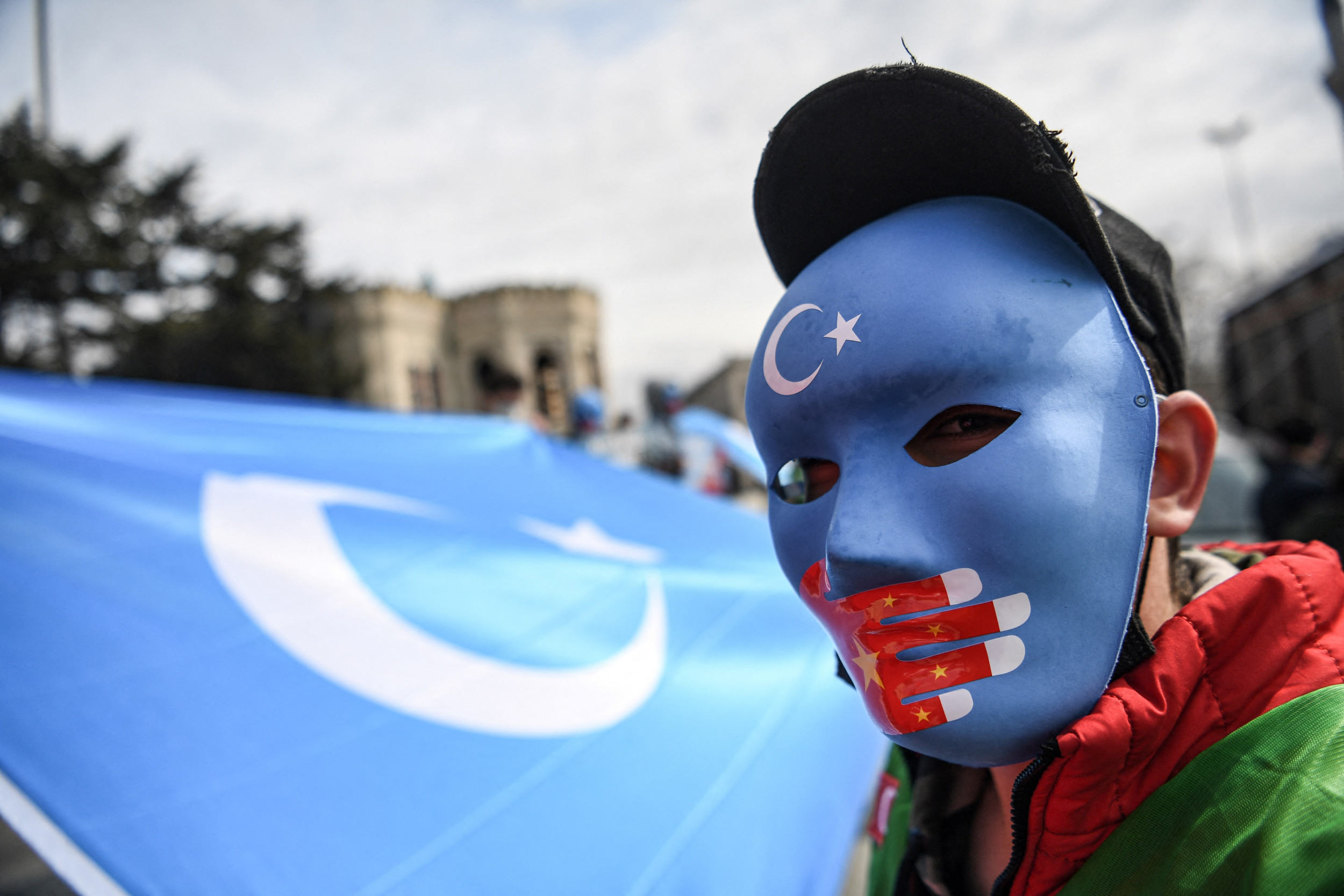 A Newsweek review of financial filings in Congress has found that lawmakers who are driving legislation to protect Uyghurs in China are also invested—either directly in the form of stocks, or indirectly via mutual funds—in major companies tied to the oppression in Xinjiang.

Prominent names on Capitol Hill from both the Republican and Democratic parties have large sums of money invested in companies accused of benefiting from or facilitating China’s treatment of Uyghurs. So have some of their spouses.

Human rights and Uyghur activists who accuse the Chinese Communist Party (CCP) of committing genocide against the Uyghurs in Xinjiang are now calling on these politicians to lead by example and review their own financial portfolios for any potential exposure.

“But at the same time, I think there has to be legitimate and meaningful actions. Basically, walk the talk,” Arkin said. “If you truly genuinely care about this issue, then you actually have to put in the action and you have to prove that you’re not complicit in this massive, genocidal system.”

She added: “You cannot on one hand actively lobby for legislation such as the Uyghur Forced Labor Prevention Act and on the other hand have investments in companies that are furthering the repression in the region.”

Some of the world’s largest companies have been accused of benefiting from forced labor in Xinjiang in recent years, spanning sectors including clothing, automotive, retail, and tech.

A November report from the U.K.’s Sheffield Hallam University said Walmart and VF Corporation are still exposed to forced labor in the cotton industry. A May report by the KnowTheChain initiative said LVMH’s efforts to cut forced labor from its supply chain have been insufficient.