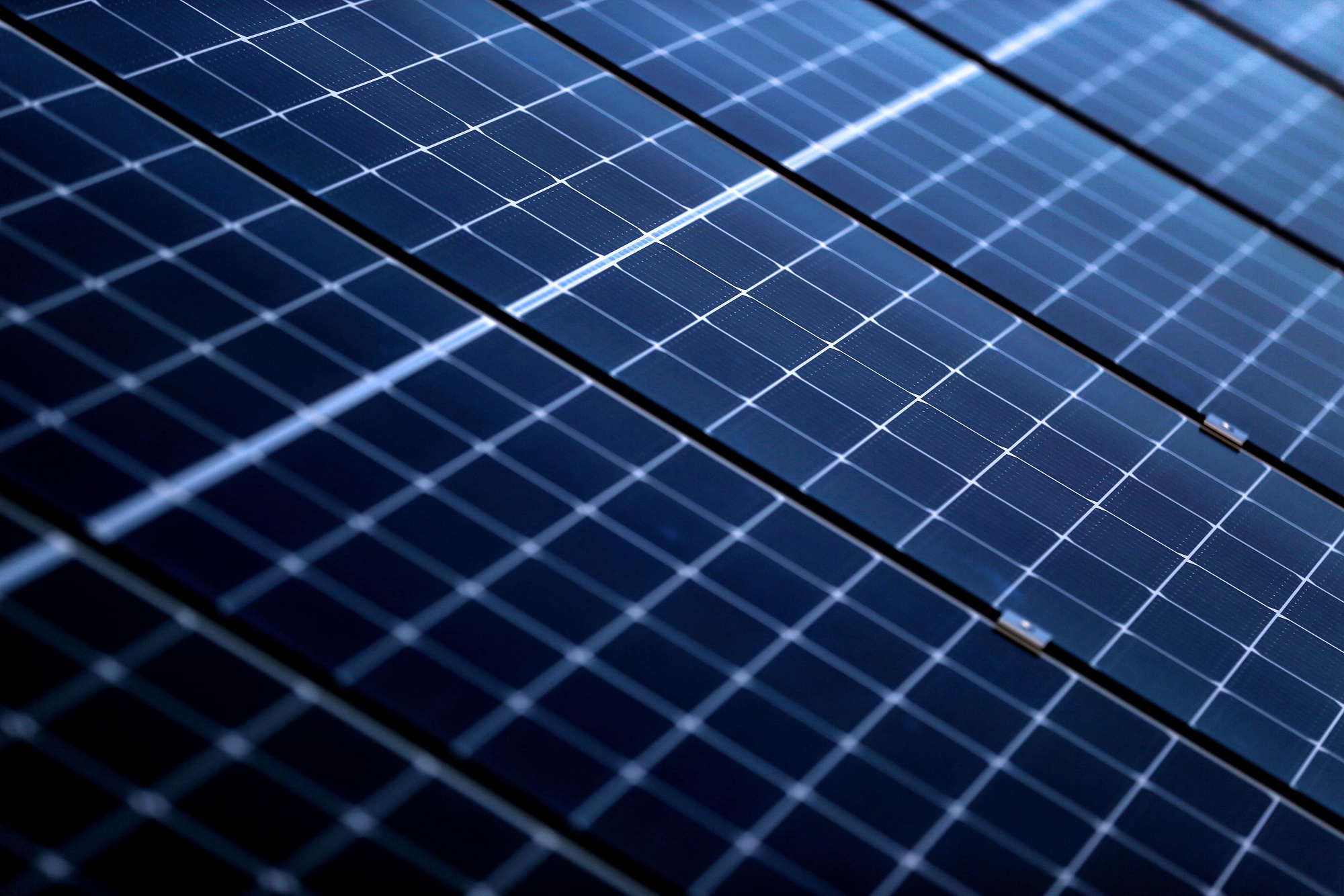 The U.S. solar industry is confronting fresh disruptions as U.S. officials crack down on human-rights abuses in China’s Xinjiang region, which produces almost half the world’s supply of a crucial component in solar panels.

Several Chinese solar-panel suppliers, among the world’s largest, have had shipments to the U.S. detained or sent back during the past several weeks as customs agents enforce a new law, industry executives and analysts say.