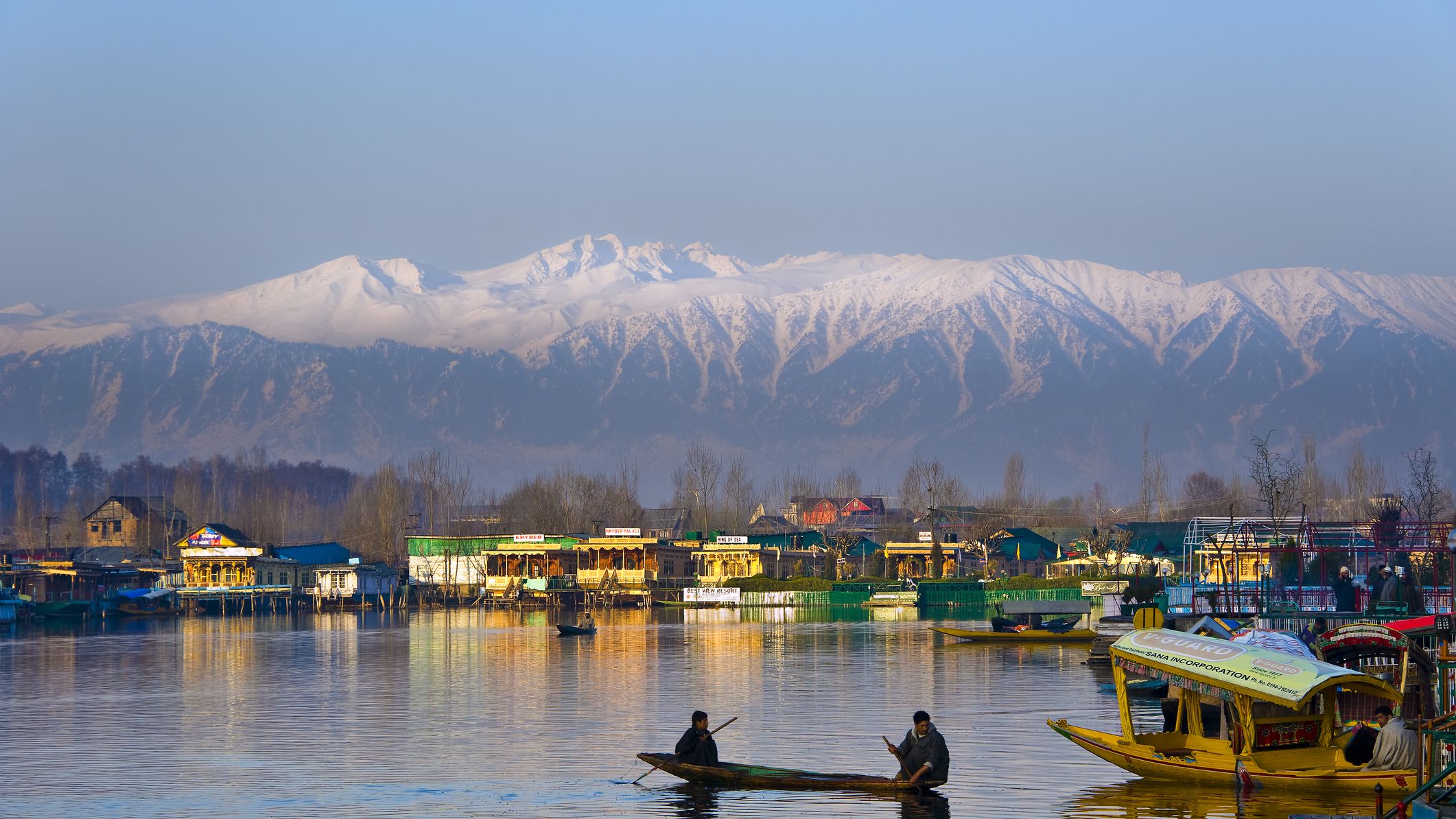 In a significant development aimed at bolstering business opportunities in Jammu & Kashmir, a 36-member high-level business delegation from the United Arab Emirates(UAE) is on a three-day (March 20-23) visit to Srinagar.

UAE’s 36-member strong delegation landed in Valley on Sunday (20th March) evening, months after Jammu and Kashmir Lieutenant Governor Manoj Sinha’s Dubai visit. The official visit by the business delegates from the Gulf country at Srinagar is aimed at strengthening ties and exploring investment opportunities in the region.

Further, as a part of the high-level event, Lieutenant Governor of UT of J&K Manoj Sinha along with the Principal Secretary Industries and Commerce and other government officials will be displaying investment opportunities in the domains of entrepreneurship, tourism, and hospitality sector in the valley.

Notably, Emirati investors are keen to capitalise on the enormous investment potential of Jammu and Kashmir and the visit will further strengthen the confidence of the global investor community.

With the aim of creating innumerable opportunities in Jammu & Kashmir in terms of employment, investment & economic growth, the first-ever J&K Real Estate Summit witnessed 39 MoUs (Memorandum of Understanding) worth Rs 18,300 crore getting inked with India’s real estate investors for the development of housing and commercial projects in the union territory.

The summit took place in December last year and the MoUs were signed in the presence of Union Housing and Urban Affairs Minister Hardeep Singh Puri, J&K Lieutenant Governor Manoj Sinha, Union MoS Jitendra Singh to foster growth and development in Jammu and Kashmir. It included investments in the commercial, residential, infrastructure, and film sectors.

During the address, Union Housing and Urban Affairs Minister Hardeep Singh Puri said, “The natural endowments in the UT of J&K & resilience of its people are second to none in the world which is now needed to be translated into economic development, prosperity and ease of living. The Minister further said that this first-ever Real Estate Summit will rectify the past and will have a multiplier effect in J&K in the coming years.”

He further added that demand for real estate construction in J&K is not only in housing but also in tourism, hospitality, warehousing, which is at least 2.5 to 3.0 lakh units. The Minister said that J&K has land and ready demand & this summit today will accelerate that process in due course of time.

Besides, the demand for real estate construction in J&K, sectors like tourism, hospitality, warehousing will also get a major stimulus from the J&K estate summit.

Further, the Real Estate Regulatory Authority Act (RERA) and the Tenancy Act have been implemented in J&K, which will help in the smooth operations of running the businesses. Additionally, the Metro Railway Project in J&K is in the final stages of approval.

Implementation of the flagship schemes like AMRUT, Swachh Bharat Mission, Smart City Mission, PMAY among others have been instrumental in the progress of J&K.

In October 2021, the Jammu and Kashmir administration inked a Memorandum of Understanding (MoU) with the Government of Dubai for the development of real estate, multipurpose towers, industrial parks, IT towers, logistics, medical college, and super-specialty hospitals.

Union Commerce and Industry Minister Piyush Goyal considered the landmark collaboration as a milestone achievement as it will bring investments from other countries across the globe. He also added that different entities from Dubai had also shown keen interest in making investments.

Additionally, an industrial package of ₹28,400 crores was also announced for J&K as a testimony towards ensured development in the Union Territory.