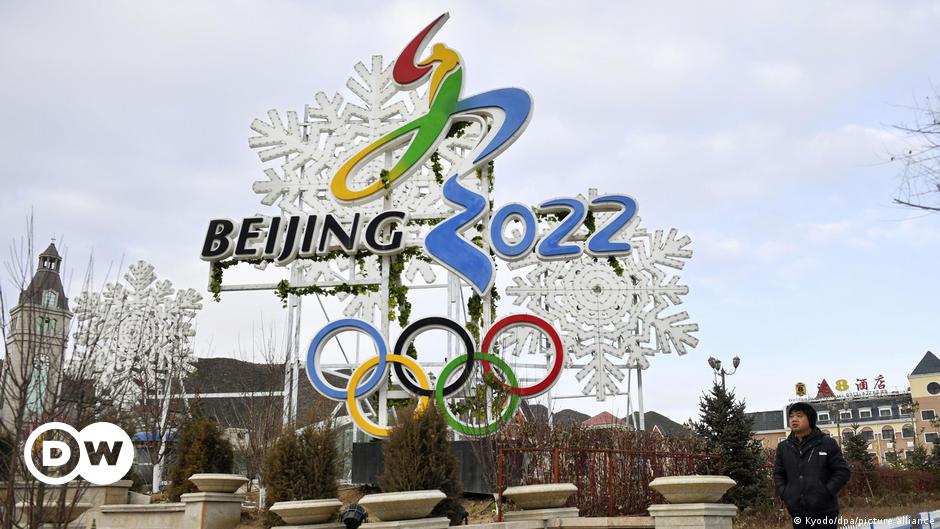 The UK and Canada have become the latest nations to announce a diplomatic boycott of the Beijing Winter Olympics, due to be held in February 2022.

It comes after similar announcements by the US and Australia earlier this week.

China has condemned the US for its decision and threatened retaliation, without giving further details.

Mr Johnson’s announcement was made during Wednesday’s Prime Minister’s Questions, after former Conservative leader Iain Duncan Smith called for a “diplomatic boycott” of the major sporting event. Mr Johnson told MPs that he typically did not support “sporting boycotts”.

In Ottawa, Canada’s Prime Minister Justin Trudeau told reporters that the country’s boycott will not “come as a surprise to China”.

“We have been very clear over the past many years of our deep concerns around human rights violations.”

Thomas Bach, president of the International Olympic Committee (IOC), has said that, despite the growing number of political boycotts, the IOC was pleased that athletes would still be able to take part.

“The presence of government officials is a political decision for each government so the principle of IOC neutrality applies,” he said.

In recent years, tensions have risen between China and several Western countries, over a number of diplomatic issues.

The US has accused China of genocide in its repression of the predominantly Muslim Uyghur minority in the western region of Xinjiang – an allegation China has repeatedly rejected.

Relations between Canada and China grew turbulent following the 2018 arrest in Canada of a top executive with Chinese tech giant Huawei at the request of US officials, and the subsequent detention of two Canadians in China. All three were released earlier this year.