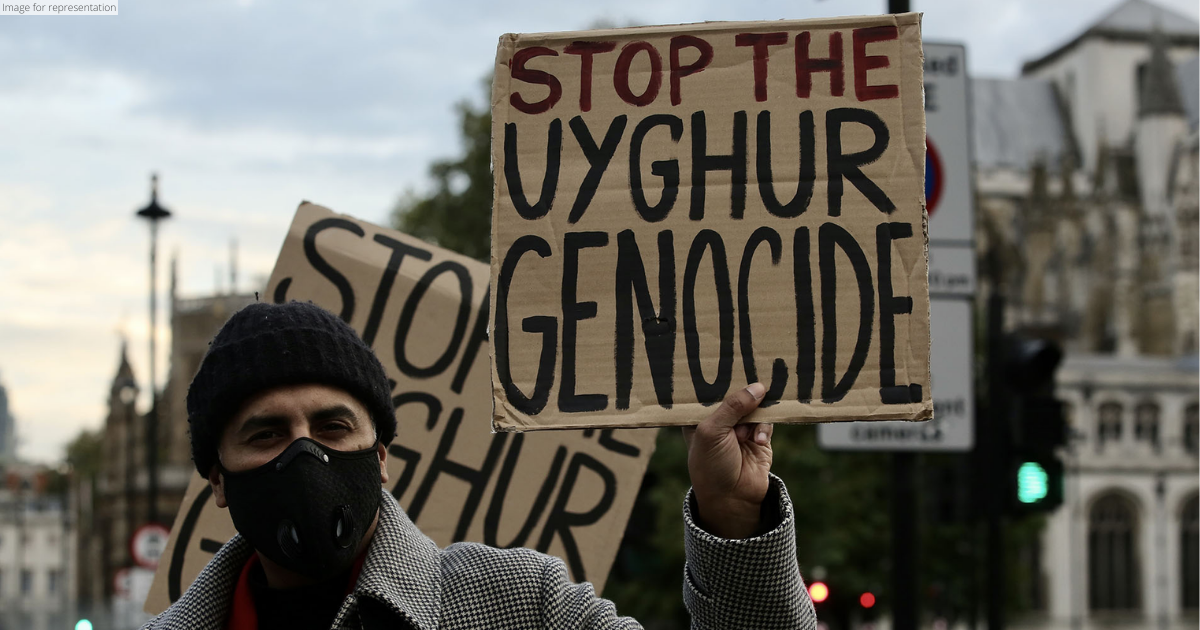 The United Kingdom has criticized China for its treatment of ethnic minorities in Xinjiang after a new leak showed Uyghur men, women, and teenagers detained in prison-like conditions.

Top British diplomat have also reportedly called for an investigation into fresh reports of human rights violations in Xinjiang.

In response, the spokesperson of the Chinese Embassy in the UK on Tuesday criticized some UK politicians over their remarks and said they have no qualification or right to make irresponsible remarks and issue orders to the Chinese government and the United Nations (UN)

Meanwhile, responding to a UK-based news network that, according to the Global Times, on Tuesday released some secret documents about “internment camps” for ethnic minorities in Xinjiang, the Chinese Ambassador to the UK slammed the BBC on Twitter yesterday.

On Wednesday, Chinese President Xi Jinping defended his government’s record over the abuse of ethnic minorities during a video call with UN High Commissioner.

The meeting comes after the recent leak of a cache of photos and documents detailing abuses against Uyghur detainment in China’s Xinjiang region.