Ukraine-Russia Conflict: US has no plans to bring regime change in Russia, says Antony Blinken 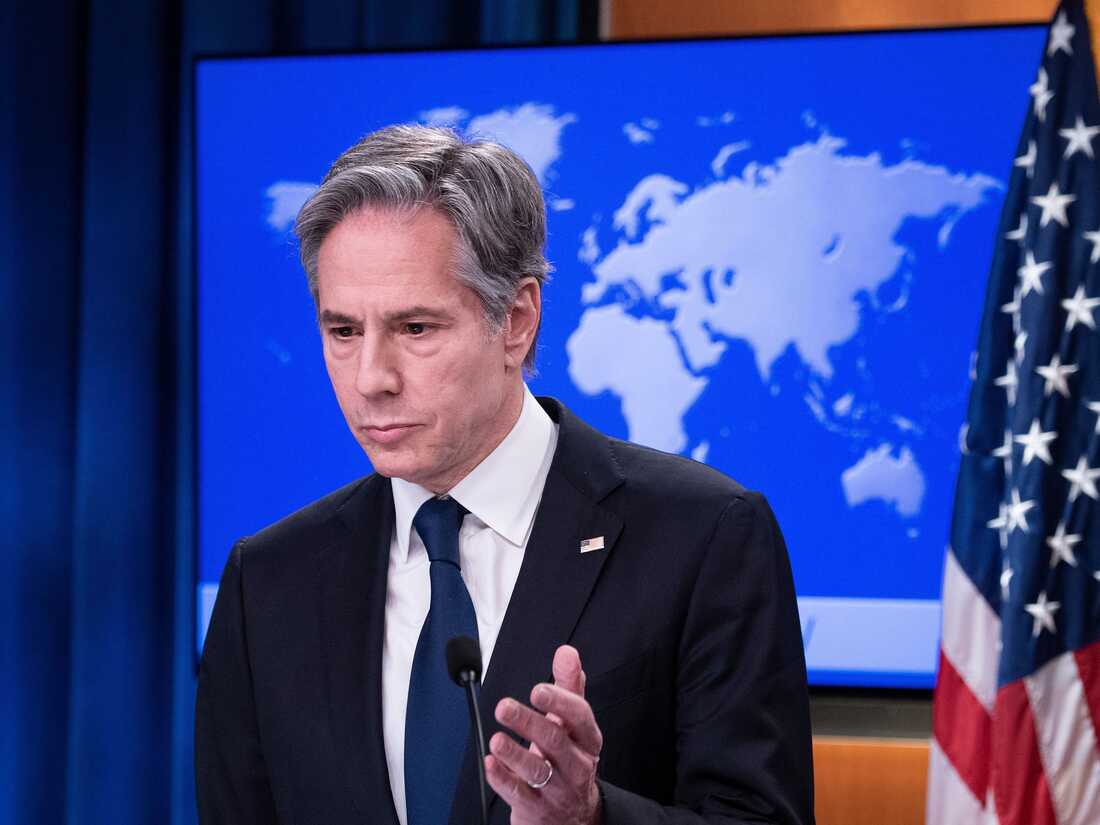 US Secretary of State Antony Blinken today denied that the United States has any plans to bring about regime change in Russia or anywhere else. Mr. Blinken’s comments come a day after President Joe Biden said his Russian counterpart, Vladimir Putin, should not be allowed to remain in power. Mr Biden made the remark at the end of a speech in Poland. Mr Blinken said the president simply made the point that Mr Putin should not be allowed to wage war against Ukraine. The Kremlin dismissed President’s remark, saying it was for Russians to choose their leader.