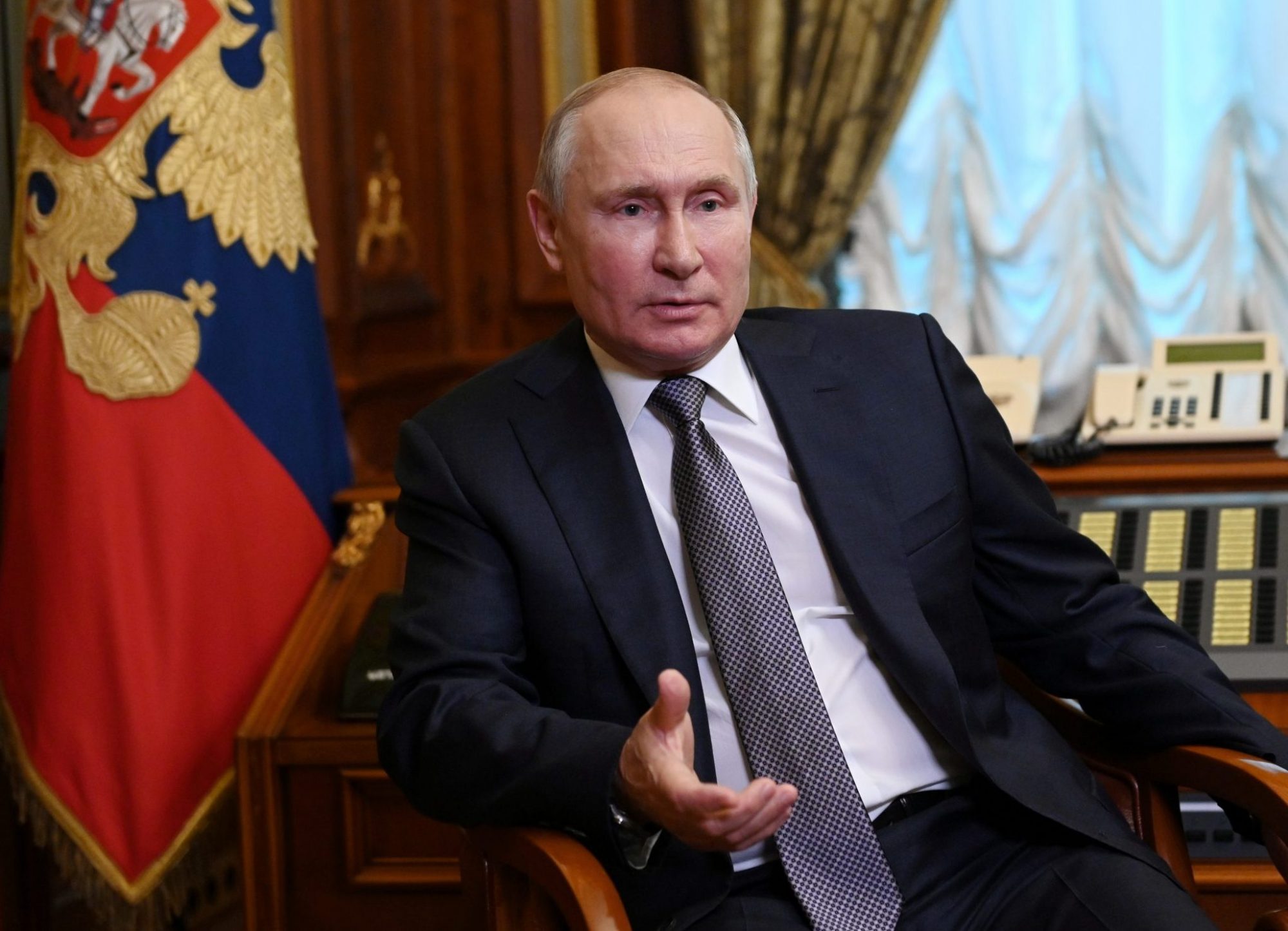 Ukraine and its allies, including London, are threatening Russia for the last 1,000 years, to move Nato to our borders, to cancel our culture – they have bullied us for many, many years.”

That is what Yevgeny Popov, a member of the Russian Duma (parliament) and an influential TV host in Russia, told the BBC’s Ukrainecast on 19 April. “Of course Nato plans for Ukraine are a direct threat to Russian citizens.”

His views were both surprising and enlightening as to the very different narrative put out by the Kremlin, compared to the way it’s viewed in the West. To European and Western ears, these pronouncements sound almost unfathomable, even amounting to a blatant disregard for carefully documented evidence. Yet these are just some of the beliefs held not only by Kremlin supporters in Russia and across the wider population there but also in several other parts of the world.

After Russia launched its invasion of Ukraine on 24 February, the UN held an emergency vote – 141 nations out of 193 UN member states voted a week later to condemn it. But a number of major countries chose to abstain, including China, India and South Africa. So it would be delusional for Western leaders to believe that the entire world shares Nato’s view – that Russia is entirely to blame for this catastrophic war – because it doesn’t.

So why are so many countries on the fence about Russia’s invasion?

There are many reasons, ranging from straightforward economic or military self-interest, to accusations of Western hypocrisy to Europe’s colonial past. There is no one-size-fits-all. Every country may have its own particular reasons for not wanting to publicly condemn Russia or alienate President Putin.

No limits’ to co-operation

Let’s start with China, the world’s most populous state with more than 1.4 billion people, most of whom get their news on Ukraine from the state-controlled media, just as most people do in Russia. China received a high-profile visitor to its Winter Olympics shortly before the Ukraine invasion began on 24 February – President Putin. A Chinese communique issued afterwards said there “was no limit to the two countries’ co-operation”. So did Putin tip off his Chinese counterpart Xi Jinping that he was about to launch a full-scale invasion of Ukraine? Absolutely not, says China, but it’s hard to imagine that there would have not been even just a hint of what was to come to such an important neighbour.

China and Russia may one day end up being strategic rivals, but today they are partners and share a common disdain, bordering on enmity, for Nato, the West and its democratic values. China has already clashed with the US over Chinese military expansion into the South China Sea. Beijing has also clashed with Western governments over its treatment of its Uighur population, its crushing of democracy in Hong Kong and its frequently repeated vow to “return Taiwan to the fold”, by force if necessary.