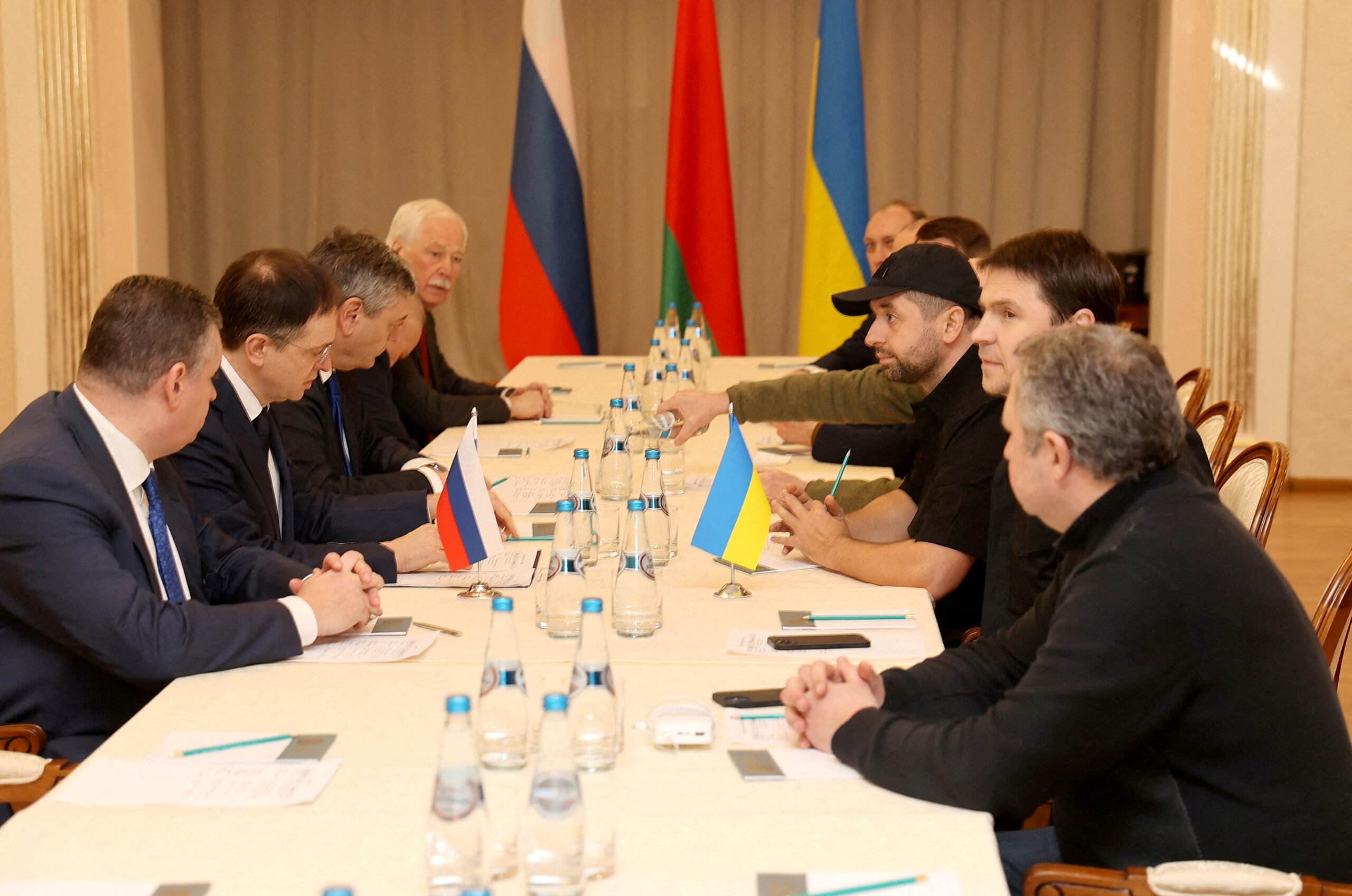 Turkey today said Ukrainian and Russian delegations have decided to return home for consultations after making progress in negotiations. Yesterday’s talks hosted by Turkey sketched out what could end up being a framework for ending the war.

The talks had been expected to resume today. But, Turkish Foreign Minister Mevlut Cavusoglu today said the two sides were bringing the proposals back to their capitals.

Russian Deputy Defense Minister Alexander Fomin said Moscow would cut back military activity in the direction of Kyiv and Chernihiv to increase mutual trust and create conditions for further negotiations.