UN provided $3.13 million cash aid to Afghanistan in past 3 months’ 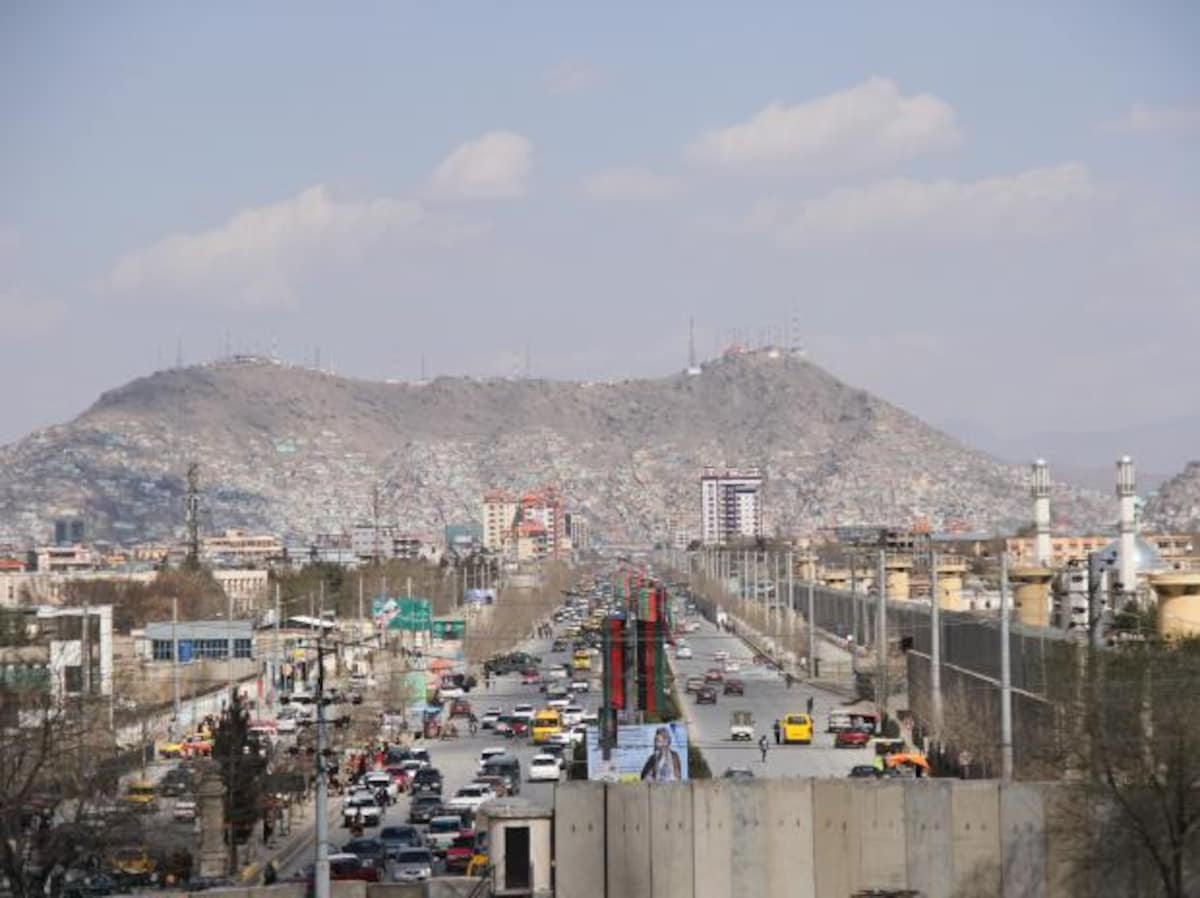 The UN has provided $3.13 million cash assistance to Afghanistan over the past three months, the country’s central bank has said.

Meanwhile, some economists consider this aid to be important in reducing poverty in the country amid the ongoing humanitarian crisis.

“Afghanistan needs more aid to be able to help our infrastructure, such as our production, industry and agriculture,” said Seyar Quraishi, an economist.

In the meantime, the Taliban government called on the world to provide more aid to Afghanistan.

“The start of formal interaction, as well as the expansion of various interactions, especially trade and economic interactions, can save Afghanistan from the current economic crisis,” said Inamullah Samangani, deputy spokesman of the Taliban.

After the fall of the former government in August last year, nearly $10 billion of Afghan assets were frozen in US banks and international aid to the country was cut off.