Understanding the close bond between China and Russia 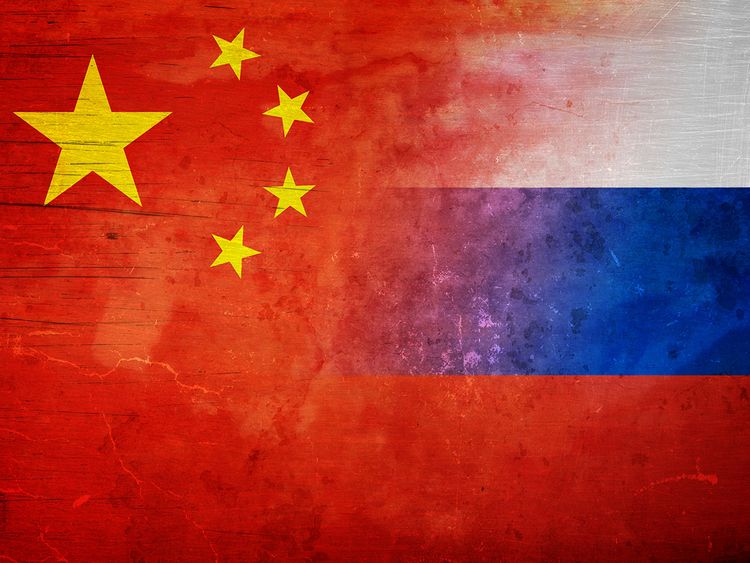 President Joe Biden’s incessant attempts at putting the US back at the centre of the global security architecture confront a massive roadblock in the form of deepening ties between China and Russia.

Jens Stoltenberg, Nato Secretary-General, says that China and Russia work so closely together that Nato doesn’t consider them as two separate ‘threats’.

As the Chinese Foreign Ministry spokesperson notes, “China and Russia are united like a mountain, and our friendship is unbreakable.” Chinese President Xi Jinping calls Russian President Vladimir Putin his best friend.

Since 2013, both have met physically or digitally more than three dozen times. Xi has declared support for Russia against West’s threats of sanctions over the Ukraine crisis.

The military cooperation between the two countries has become unprecedented in recent years. Chinese and Russian warships are conducting joint naval exercises in the Pacific.

Russian troops were the first foreign troops to participate in a large-scale war game in China. Both countries are on their way to jointly collaborate on missile attack warning systems, and even building a research station on the moon.

Trade relations between the two countries have also improved significantly. For over a decade, China has been Russia’s largest trading partner. Though Russia’s share in China’s overall trade is only 2%, Beijing is increasingly becoming reliant upon the supply of oil and gas from Russia.

Despite the absence of any free trade agreement and a limited foreign direct investment in Russia by Chinese investors, the growing strategic trust between the two countries has made it possible for bilateral military and economic cooperation to make great strides.

With the strong adherence to their idea of national sovereignty and being free from any ideological conformity, both China and Russia cooperate on several key issues at the global level. These two countries, having veto power, are working closely at the UN Security Council.

Their close cooperation has been effective on issues ranging from climate change, building dams on the shared rivers, and regime change in Myanmar to Afghanistan. They have adopted a somewhat joint foreign policy approach towards global hotspots like Syria, Libya, Venezuela, and North Korea.

Both China and Russia have forged a strong bond on bilateral and multilateral fronts even though their relations suffer from several areas of limitations and potential frictions.

They are pretty passionate about enjoying strategic autonomy. China’s support for Russia controlling the recent political crisis in Kazakhstan shows that both countries have learnt how to adopt a pragmatic approach and find ways to coexist and cooperate.

The US is seriously worried over the strong alliance between China and Russia as it seriously threatens to bring a formal end to Pax Americana. However, instead of adopting a Nixonian ‘divide and rule’ policy, the US is actually facilitating the two countries to cement their partnership.

Western sanctions against Russia have pushed its dependence on Chinese companies and technology. On the other hand, the Trump administration’s sanctions against China brought a big blow to working relations between the US and China.

It is debatable whether the American military build-up in the South China Sea and Eastern Europe have brought security and stability in these two regions, but that has undoubtedly brought Xi and Putin together.

The expansion of Nato and the creation of new alliances like Quad and AUKUS have further encouraged China and Russia to cooperate closely to form an alliance to give reciprocal response to what they perceive as aggressive acts.

While pursuing their agenda for partnership on the world stage, both the countries and their leaders have been quite careful about addressing areas of concern and mindful of each other’s sensitivity. Their history, competing areas of influence, and swelling trade imbalances have not been able to affect their growing cooperation.

Their national ambition to be global powers and shared mistrust towards the US have made China and Russia sidestep limitations and strive to find areas to cooperate where there is a complementarity of interest.

Though the US is expected to lose the most from this deepening of ties between two of its powerful rivals, the US may have itself to blame to a large extent for not following a smarter foreign policy on Moscow and Beijing.