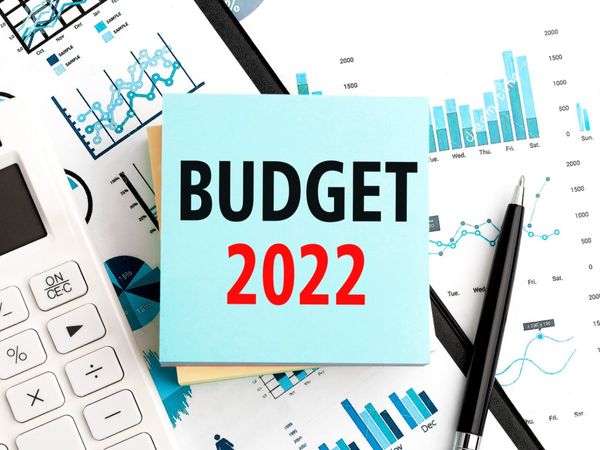 Union Finance Minister, Nirmala Sitharaman presented the Union Budget 2022-23 today. The Finance Minister made major announcements that would play a key role in the development of India in the coming fiscal year.

Praising the Budget 2022-23, Senior Economist and Chief Executive, EGROW, Dr. Charan Singh said that as an economist, the Budget is a “very good budget”. Citing reasons for it, he said, that the budget provides continuity in taxation to a great extent, which brings in certainty, that is one of the major canons of taxation.

In the Budget, the Union Finance Minister announced several schemes in different sectors. For instance, in the infrastructure and manufacturing sector, the national highway network will be expanded by 25,000 km during FY 22-23. Similarly, Desh stack e-portal to also be launched to promote digital infra. Finance Minister Nirmala Sitharaman announced that a digital university will be set up to provide access to students across the country, to world-class quality universal education, with a personalized learning experience. The university will be built on a network hub and spoke model, with the collaboration of best public universities.

Highlighting this, Dr. Charan Singh praised the schemes and decisions announced related to the education sector. He said, “For an economy to grow, two things are very important- labour and capital. As far as labour is concerned, the Union Finance Minister announced numerous schemes. In terms of capital, the budget talks about how to finance the investment.” He termed that the budget “overall a very good one”.

This budget is not only taking account of the immediate concerns but also laying the foundation for years to come, said Dr. Charan Singh. Capital Expenditure has a multiplier effect. Such a huge amount on the capital expenditure means- (i) it will have a multiplier effect as far as employment is concerned; (ii) it is futuristic because capital is intergenerational, it builds assets that can be used later. The budget has expanded the Capex target by 35.4% — from Rs 5.54 lakh crore to Rs 7.50 lakh crore. FY23 effective Capex seen at Rs 10.7 lakh crore.

As per the budget, Emergency Credit Line Guarantee Scheme (ECLGS) has been extended till March 2023, and 60 lakh jobs can be eyed in the next 5 years. Further, a digital ecosystem for skilling and livelihood will be launched. The budget focuses on creating more jobs and employment opportunities.

Dr. Singh said that the most important thing for a country like India which is passing through the pandemic is to ensure employment and expenditure for welfare. He also praised the Finance Minister for being transparent regarding the fiscal deficit.