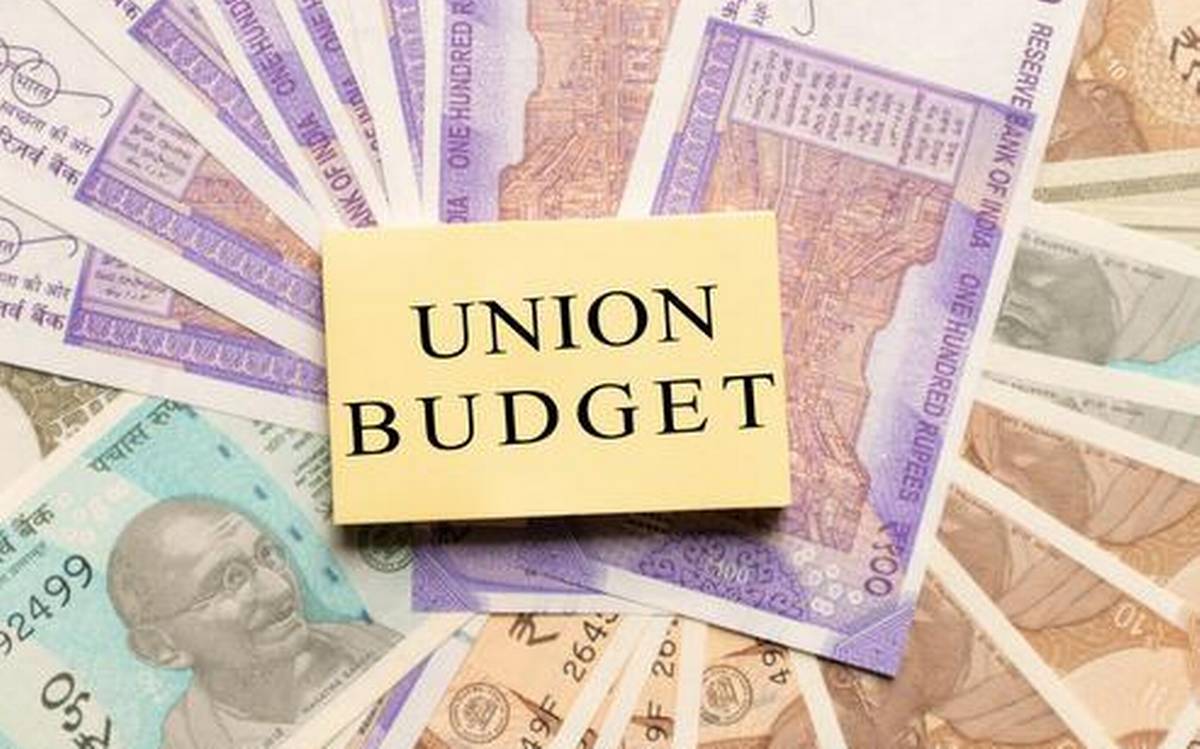 The Budget has allocated funds for projects related to Afghanistan. The Ministry of External Affairs (MEA) will have ₹200 crore to spend on that country. It will also dedicate ₹600 crore for Myanmar, which is currently reeling under civil war since the military coup of February 2021. Bhutan, as usual, has received the biggest allocation with ₹2266.24 crore.

Noteworthy that India does not have a diplomatic presence in Kabul, where its embassy has remained shut since the Taliban took over in August, Afghanistan has been a steady recipient of India’s grants over the last two decades and the Government of President Ashraf Ghani last year received around ₹348 crore. India has showcased its assistanceto Afghanistan as aid-oriented, which is focussed on development projects on the ground

The allocation for Myanmar continues unchanged as the MEA had received a similar allocation last year for the country.

India has maintained diplomatic contacts with the trouble-torn country and Foreign Secretary Harsh Vardhan Shringla visited Myanmar last year and urged for an end to the violence by all sides.

The second highest recipient of the allocation will be Mauritius- ₹900 crore. The MEA, which is aiming to open new embassies in Africa, has an increased budget of ₹250 crore for the continent. The Ministry will get ₹300 crore and ₹750 crore respectively for Bangladesh and Nepal.