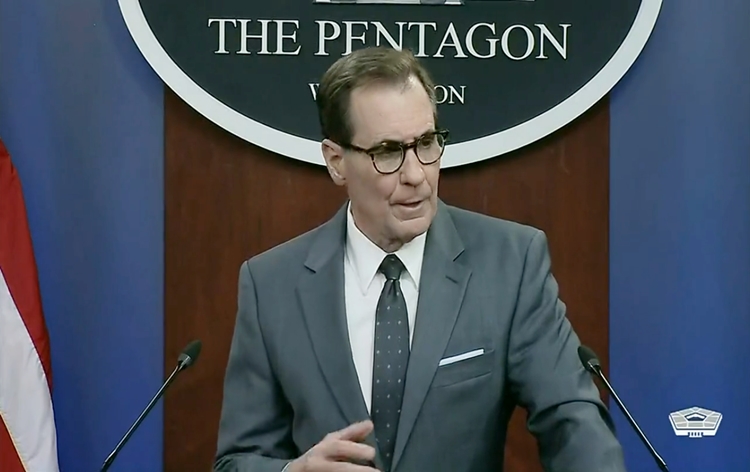 The United States announced 100 million dollar military aid for Ukraine. This is the sixth batch of US equipment aid to Ukraine since August. Pentagon press secretary John Kirby in a statement said, the assistance would meet an urgent Ukrainian need for additional Javelin anti-armor systems, which the United States has been providing to Ukraine.

The administration official confirmed that it was for a transfer of the Javelin missiles, which have been requested by the Ukrainian military.