US bans Imports from China’s Xinjiang 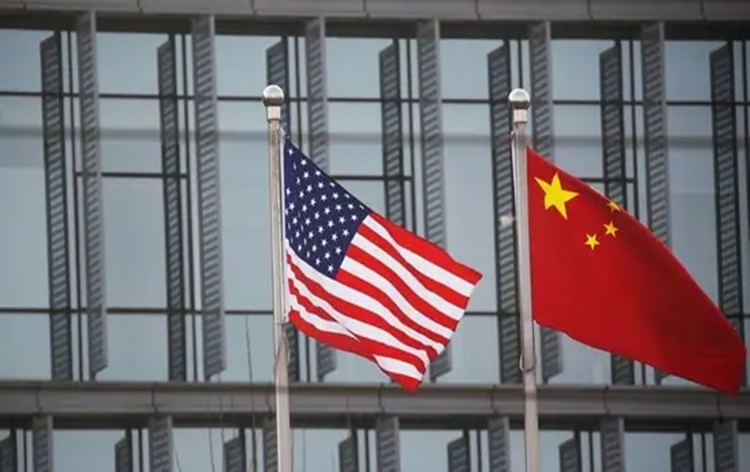 Imports from China’s Xinjiang region have been banned in the United States from yesterday as new rules came into force. Under the regulations, firms will have to prove imports from the region are not produced using forced labour. US officials have said, members of the minority Uyghur community in the region, who are predominantly Muslim, have been detained and made to work. China has repeatedly rejected accusations that it is holding Uyghurs in internment camps in Xinjiang.

Several imports from the resource-rich region, including cotton and tomatoes, have already been banned from the US. The restrictions will be extended to all imports under the Uyghur Forced Labour Prevention Act (UFLPA), which is scheduled to take effect on today.

According to the US Congress, China has detained more than a million Uyghurs and other Muslim minorities in Xinjiang since April 2017. It is believed tens of thousands of detainees have worked at a fraction of minimum wage or without any compensation in Xinjiang and other provinces under the guise of poverty alleviation and industrial aid programmes.