US believes China behind delay of $500m grant project in Nepal 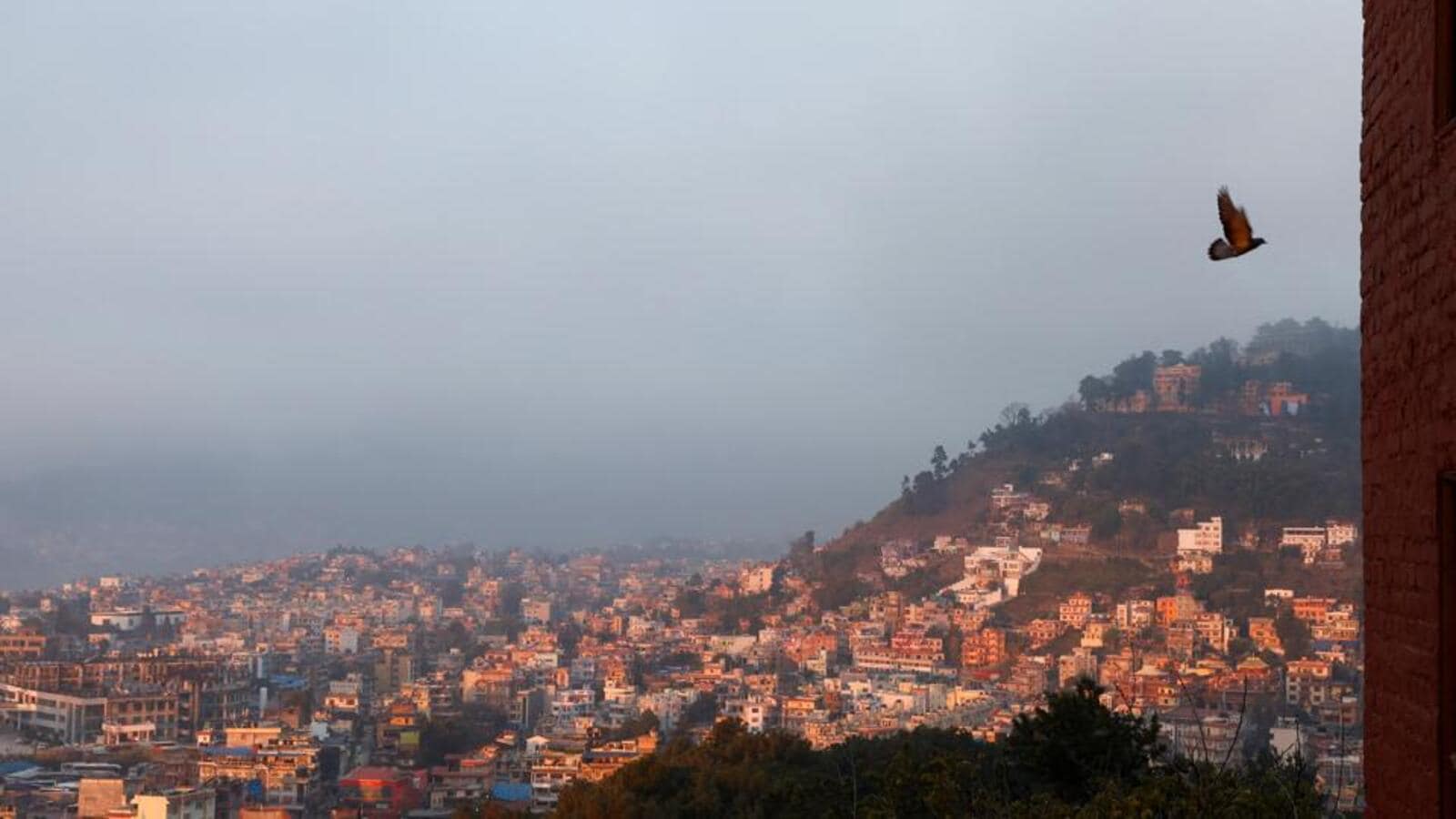 The United States believes that China has “actively fomented or encouraged or funded or facilitated” a disinformation campaign in Nepal against a $500-million dollar US grant project, and has warned Nepal that its failure to meet or renege on its commitments to the US by February 28 will have an impact on the US-Nepal bilateral relationship, a state department spokesperson has said. The US has also said it would also be “deeply disappointing” if “outside influence and corruption” led to a failure to ratify the project.

The Millennium Challenge Corporation (MCC)-Nepal compact, signed in 2017, is focused on increasing the supply of electricity, enabling cross-border electricity trade between India and Nepal through transmission lines, and road maintenance.

Five years since it was signed, despite what the US says have been repeated assurances from all of Nepal’s political parties, Nepal’s Parliament has not ratified the compact. Critics of the compact in Nepal see it as a part of the US’s Indo-Pacific military strategy – a narrative many in Washington see

Last week, The Kathmandu Post reported that US assistant secretary of state for South and Central Asia Donald Lu had warned Nepal’s top leaders – Prime Minister Sher Bahadur Deuba, his coalition partner Maoist chairman Pushpa Kamal Dahal “Prachanda”, and leader of the opposition KP Sharma Oli – about the implications of the delay. But this is the first time that Washington has articulated, in the most explicit terms yet, how it sees Kathmandu’s delay in ratifying the grant project and its impact.

The role of “outside influence”

When asked about the US’s position on the political controversy around MCC in Nepal, a state department spokesperson said, “Whether the Nepali government ratifies the MCC electricity-transmission project is a sovereign decision for Nepal to make…Should outside influence and corruption cause parliament not to ratify, it would be deeply concerning for the US, and a loss for the people of Nepal.”

as having been encouraged by China – while the US has repeatedly clarified that the project has no military component, predates the evolution of the Indo-Pacific strategy, and was initiated at the request of the Nepal government, with the support of all of Nepal’s parties.

The spokesperson confirmed that the US had categorically asked Nepal to decide by February 28 – pointing out that this was the timeframe PM Deuba and Prachanda has asked for in their letter to MCC back in September 2021 to “fulfill their commitments to MCC”.

“February 28 will be the conclusion of that five-month period, at which time the Compact must be ratified or rejected,” the spokesperson said.

Asked specifically if the US believed that the propaganda against MCC in Nepal had been “actively fomented or funded or encouraged or facilitated, or all the above, by China”, the spokesperson said, “Yes. We have been concerned about disinformation campaigns surrounding the MCC Compact, as we are concerned with disinformation everywhere. Should outside influence or corruption have influenced parliamentarians’ actions to vote against this electricity-transmission project, it would be a deeply disappointing and a loss for the people of Nepal.”

When asked if the US had told the Nepali leadership that the failure to ratify the MCC would have implications for the wider US-Nepal relationship, including bilateral assistance and support through other multilateral agencies, the spokesperson said, “The Government of Nepal’s choice to fulfill, or renege on its commitments to the US would have an impact on any diplomatic bilateral relationship. Should outside influence and corruption have caused the decision not to ratify, it would be deeply concerning for the US and a loss for the people of Nepal.”

Referring to this year being the 75th year of diplomatic relations between Nepal and the US, and saying that US had stood with the Nepali people through longstanding development aid and foreign assistance, the spokesperson added, “Naturally, governments which provide foreign assistance, foreign investors, and international financial institutions will see if Nepal decides not to ratify a USG offer of $500M for an electricity-transmission project. They will make future assistance and investment decisions accordingly.”

The history of the project

Explaining the background of the project, a senior US administration official said that MCC’s partnership with Nepal began back in 2011 when Nepal had asked for assistance. MCC first selected Nepal for a smaller threshold grant, and then for a larger compact in December 2014. The MCC-Nepal compact was signed three years later, in September 2017, with a $500 million US commitment and a $130 million commitment by Nepal.

The senior administration official said, “I can tell you in no uncertain terms that the MCC grant program received an incredible amount of positive support from each prime minister, each finance minister and members from every major political party. And to put this into context during this timeline, MCC worked with eight different administrations and prime ministers.”

The official said that after the signing, the Nepal government led the preparations including the setting up of an independent electricity regulatory commission and the designation of the electricity transmission project as a project of national pride. Then, Nepal asked MCC to wait till 2019 for ratification.

The official said, “This was the first time an extension was sought by the government. To put it in context, in the large majority of our projects, the implementation, the construction phase, begins 18 months after the compact has been signed. In Nepal’s case, it has been five years already since the signing and it hasn’t been ratified yet.”

2019 was also when, the official said, the US began noticing signs of the misinformation campaign.