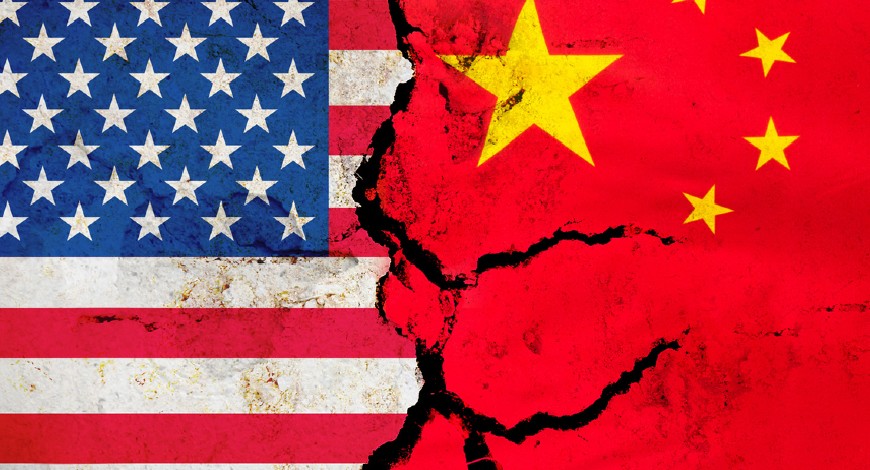 Regulators in the US on Wednesday stripped the telecommunications license of Chinese state-owned Pacific Networks. This is the latest blow to Chinese businesses in a simmering confrontation between the US and China.

Washington had previously revoked the permits of China Telecom and China Unicom, and the Federal Communications Commission has now given 60 days to Pacific and its subsidiary ComNet to cut service.

“The companies’ ownership and control by the Chinese government raise significant national security and law enforcement risks,” the FCC said in a statement, adding Beijing could monitor or disrupt US communications.

ComNet did not immediately reply to a request for comment.

The revocation of Pacific’s operating authority comes as US President Joe Biden has pressed ahead with a strategy of confronting China broadly in line with that of his predecessor Donald Trump, whose approach sent tensions soaring.

Relations have been fraught between the world’s two biggest economies on multiple fronts, including trade, human rights, Taiwan and the Covid-19 pandemic.

China Telecom is China’s largest fixed-line operator, but it had faced trouble in the United States for years, particularly during Trump’s presidency, as his administration repeatedly clashed with Beijing over trade.

The telecoms companies have fought back against the restrictions, with China Unicom saying in a statement in January that the FCC’s decision was “without any justifiable grounds and without affording required due process.”