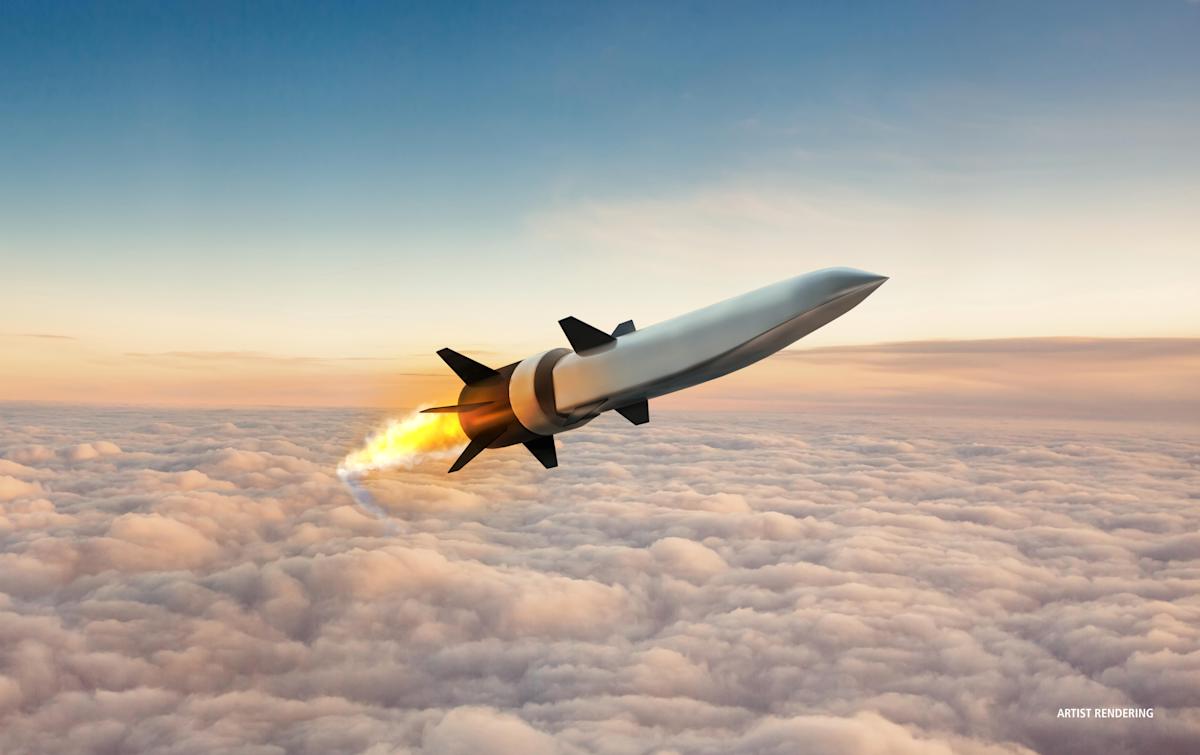 The U.S. Air Force affirmed Tuesday that a hypersonic weapons “arms race” is well underway between the United States and China.

Secretary Frank Kendall told Reuters, “There is an arms race, not necessarily for increased numbers, but for increased quality.” “It’s an arms race that has been going on for quite some time,” he said. “The Chinese have been at it very aggressively.”

Kendall’s comments came weeks after Chairman of the Joint Chiefs of Staff Gen. Mark Milley confirmed that China had conducted tests of its hypersonic weapons systems over the summer, likening it to the “Sputnik moment” of the late 1950s when the Soviet Union and the United States were competing in the space race.

The Pentagon has held a hypersonic weapons test of its own this year, but with mixed results. A test for an experimental system from the Pacific Spaceport Complex on Kodiak Island in Alaska in October failed because of a problem with the booster system, Reuters reported.

Hypersonic weapons are broadly defined as any vehicle or missile that moves at Mach 5, five times the speed of sound, or around 3,800 miles per hour.

Speaking to Reuters, Kendall admitted the U.S. has focused resources on Iraq and Afghanistan at the expense of developing hypersonic weapons.

“This isn’t saying we’ve done nothing, but we haven’t done enough,” he said. Kendall also admitted that the military’s equipment could use an overhaul.

Fox News has reached out to the U.S. Air Force for further comment and will update this story accordingly.

Kendall’s remarks reflect a growing effort by Biden administration officials to put more focus on China and Russia after the U.S.’s chaotic withdrawal from Afghanistan in August