US, China race walking towards a Taiwan war 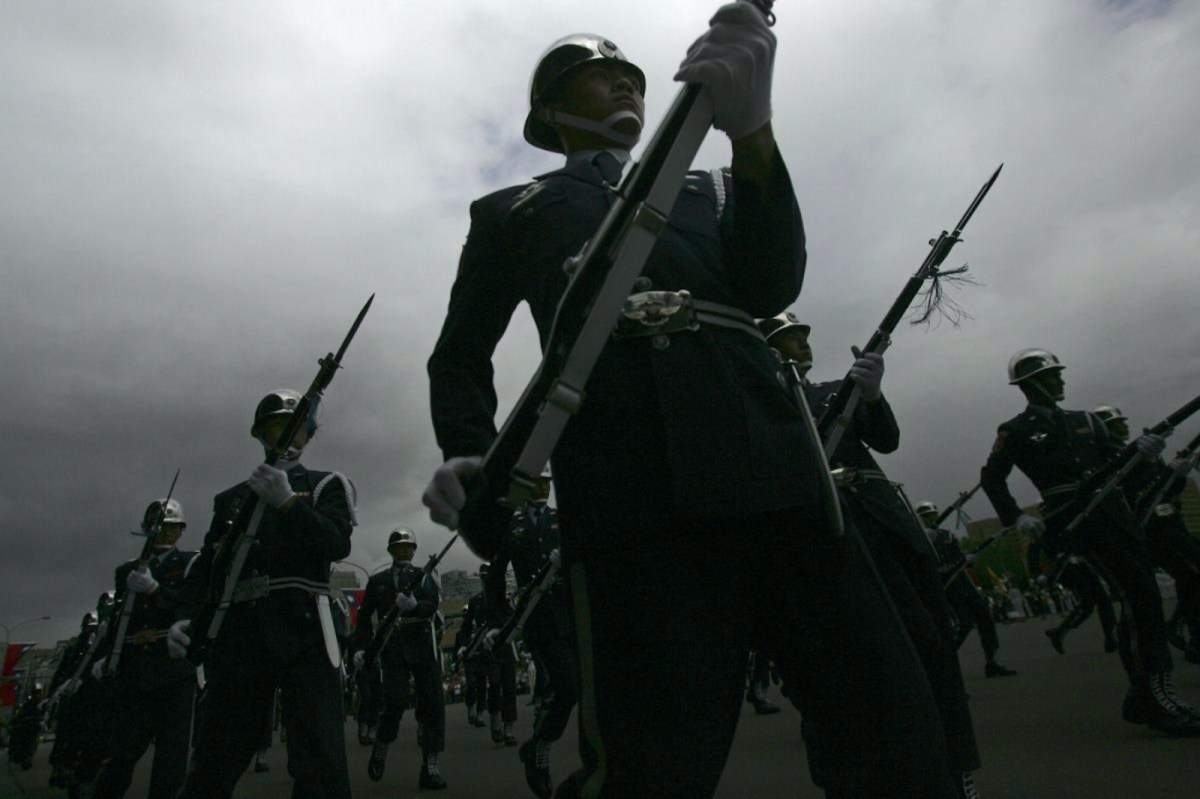 The historian Barbara Tuchman described Europe, in the run-up to World War I, as “a heap of swords piled as delicately as jackstraws; one could not be pulled out without moving the others.”

Nowadays, Taiwan finds itself at the center of a similarly delicate dynamic, as China and the United States tussle over the fate of the self-governing island Beijing considers a renegade province that must be “reunited” with the mainland.

For almost half a century, the three parties carefully maintained a fragile status quo rooted in so-called “strategic ambiguity.” The US backed Taiwan politically, but no longer recognized its formal sovereignty after adopting a “One China” policy.

Beijing claimed the island nation as its own, but lacked the requisite capability to impose its will. As for Taiwan, it often flirted with outright declaration of independence, but even its most radical elected leaders never dared to invite open conflict with China.