US-China showdown over religion may intensify 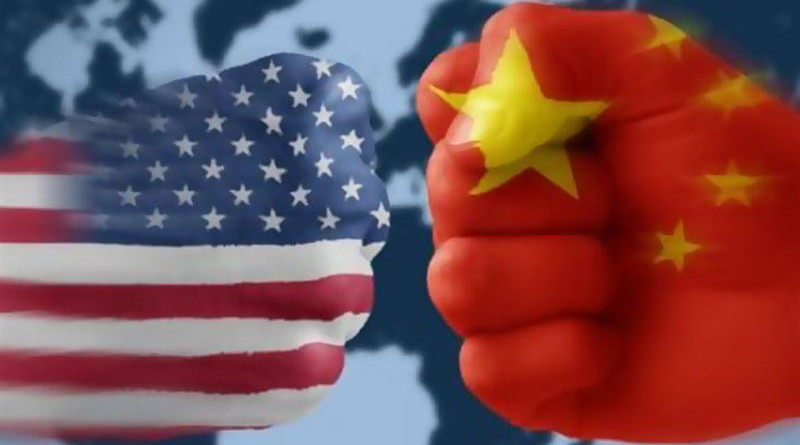 In the US-China rivalry that involves a complex mix of diplomacy, trade wars and sanctions, religion has come under increased pressure after the communist regime banned online propagation of religion by foreign nationals, purportedly to make religion more Chinese-oriented.

On Dec. 22, China finally put the last nail in the coffin of modern ways of religious propagation by issuing a new norm that proscribes all foreign institutions and individuals from spreading religious content online. Expected of an undemocratic government, China cited national security interests for enacting the new law.

In his address on Dec. 4, Xi stressed making religions Chinese in orientation and developing them in the Chinese context. The regulations are the first of their kind to monitor online religious affairs.

On Dec. 21, China barred the entry of four members of the US Commission on International Religious Freedom (USCIRF) following US sanctions against human rights abuses in Xinjiang province where detention camps are being operated by China to house Uyghur Muslims.

It all started with former US president Donald Trump declaring on his last day in office on Jan. 20, 2021, that China was committing crimes against humanity and genocide against Uyghur Muslims by curtailing their religious freedom and putting them into detention camps.

Thus, the US became the first country to apply sanctions against China. The relations further nosedived after Trump left the Oval Office. Beijing retaliated by imposing counter-sanctions on 28 of his administration’s former officials, including Mike Pompeo, the former secretary of state.

Besides the alleged arbitrary detention of more than one million Uyghurs in Xinjiang, forced sterilizations and a crackdown on religious freedom were cited by Joe Biden, the new Catholic president, when he announced a diplomatic boycott of the Beijing Winter Olympics to be held next month.

USCIRF, a federal entity that evaluates policies for countries where religious freedom is facing threats and troubles, planned to visit China to get first-hand information.

But on Dec. 21, Zhao Lijian, a Chinese government spokesman, said the chair, vice-chair and two commissioners of USCIRF were banned from mainland China, Hong Kong and Macau. Their assets in China are frozen and institutions and citizens are forbidden to deal with them, he added.