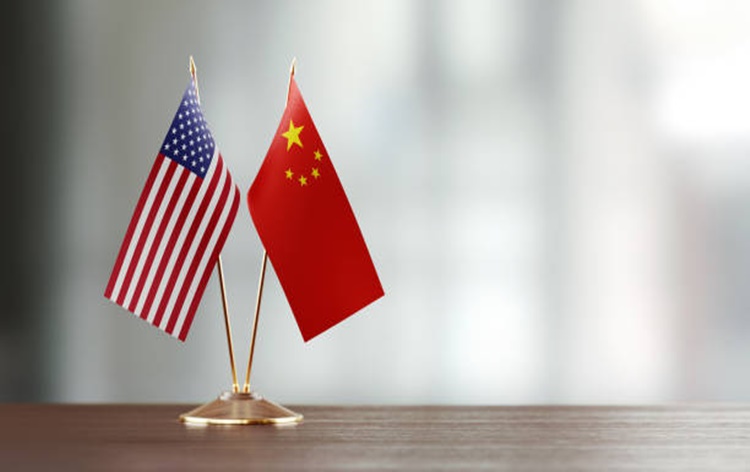 A new survey has revealed that US companies’ optimism for business in China has nosedived to a record low, mainly due to China’s zero covid policy, tense diplomatic relations and regulatory crackdowns.

According to the U.S.-China Business Council’s annual member survey, China’s strict zero-COVID measures with its playbook of snap lockdowns, quarantine and travel restrictions, have become quite a challenge for foreign companies operating in China with half of them decided to delay or cancel their investments.

The report based on the survey of 117 multinational companies headquartered in the U.S. said, a record 21% said they were downbeat on business in China over the next five years. The companies cited worsening U.S.-China relations, which impacted nearly 90% of businesses through lost sales and a shift in suppliers due to uncertainty over reliable deliveries, the survey says, adding that the trend would be tough to reverse.

The regulatory environment was another reason for the gloomy outlook after China waged a crackdown on a broad range of industries including the tech sector. Just over half the respondents said they were optimistic about the future for their China business, an all-time low. Beijing also imposes a strict quarantine for people arriving in the country, even as most of the world drops virus measures.

Mounting uncertainty around China’s COVID-19 policies and bilateral tensions forced foreign companies to hold back from investing in China, with only a quarter of the survey respondents planning to accelerate committing resources over the next year. Companies were reevaluating their businesses, with nearly a quarter moving segments of their supply chains out of China. About half of the companies surveyed felt pressure to make political statements. Economists have cut their forecasts for Chinese growth predicting that 5.5% target of GDP growth this year would be hard to be achieved.