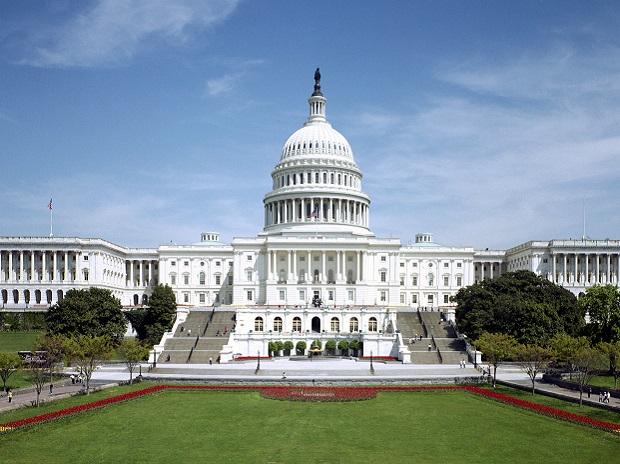 US Congress on Thursday passed a bill banning imports from China’s Xinjiang region over forced labour of the Uyghur Muslims.

This is likely to worsen tensions between Washington and Beijing. The Uyghur Forced Labour Prevention Act was passed in the Senate on Thursday by unanimous consent after being approved by the House of Representatives earlier this week, Kyodo News reported.

It needs to be signed into law by President Joe Biden, which the White House said he will.

It requires U.S. customs authorities to presume goods manufactured in Xinjiang are made with forced labour and that they should be banned from import, except for items from importers that can provide clear evidence to the contrary.

“This Senate will not stay silent in the face of genocide against the Uyghur people,” Democratic Senate Majority Leader Chuck Schumer tweeted. “America will not stand for it, and the global community shouldn’t either.”

China has been rebuked globally for the crackdown on Uyghur Muslims by sending them to mass detention camps, interfering in their religious activities and sending members of the community to undergo some form of forcible re-education or indoctrination.

Early this year, the United States become the first country in the world to declare the Chinese actions in Xinjiang as “genocide”