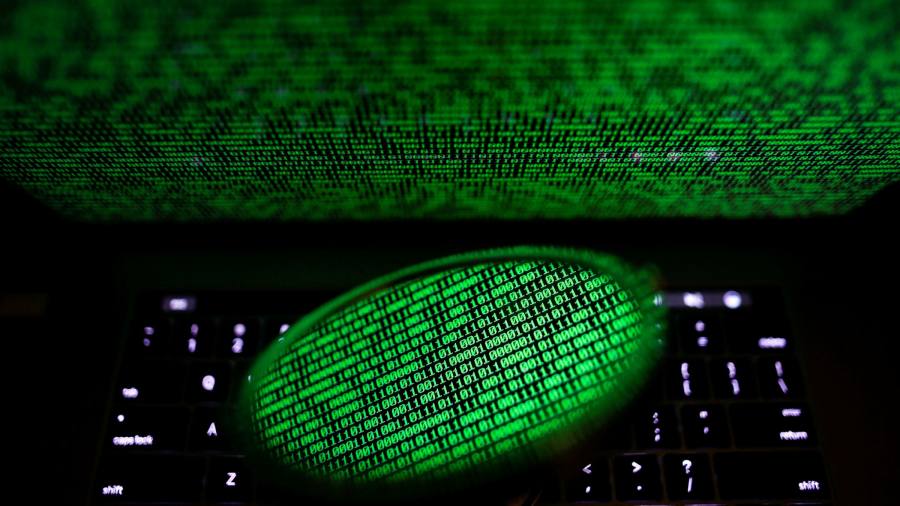 A Chinese intelligence officer has been convicted in US federal court of economic espionage in an alleged state-backed effort to steal technology from US and French aerospace firms, the Justice Department said.

Xu Yanjun, an official in the Jiangsu province foreign intelligence office of the Ministry of State Security, was found guilty on Friday in the Cincinnati court on two counts of conspiring and attempting to commit economic espionage, and three counts relating to trade secret theft.

Xu was one of 11 Chinese nationals, including two intelligence officers, named in October 2018 indictments for involvement in a five-year scheme to steal technology from Cincinnati-based GE Aviation, one of the world’s leading aircraft engine manufacturers, and France’s Safran Group, which was working with GE on engine development.

“Xu attempted to steal technology related to GE Aviation’s exclusive composite aircraft engine fan, which no other company in the world has been able to duplicate, to benefit the Chinese state,” the Justice Department said in a statement.https://imasdk.googleapis.com/js/core/bridge3.487.0_en.html#goog_1863306332Play Video

Xu, using various aliases, “identified experts who worked for the companies and recruited them to travel to China,” the statement added.

He was arrested in April 2018 in Belgium, where he had apparently been lured in a counter-intelligence operation – he had planned to secretly meet a GE employee on the trip.

He was extradited to the United States in October 2018 to face trial.

The 2018 indictments named 10 other accomplices in the operation, including the two Jiangsu security officials – who appear to have worked under Xu – six hackers, and two employees of the French company.

None of the 10 has been arrested.

The indictments spelt out the details on efforts to use malware and phishing techniques to hack into specific computers and remove data on the engines and parts.

The Justice Department said at the time that a Chinese state-owned aerospace company had been trying to develop an engine like GE’s for use in Chinese-made aircraft.

After Xu’s arrest, China said the US was “making something out of thin air”.SOURCE: AFPRELATED