US, EU, and UK target Russia with oil ban and gas crubs over Ukraine crisis 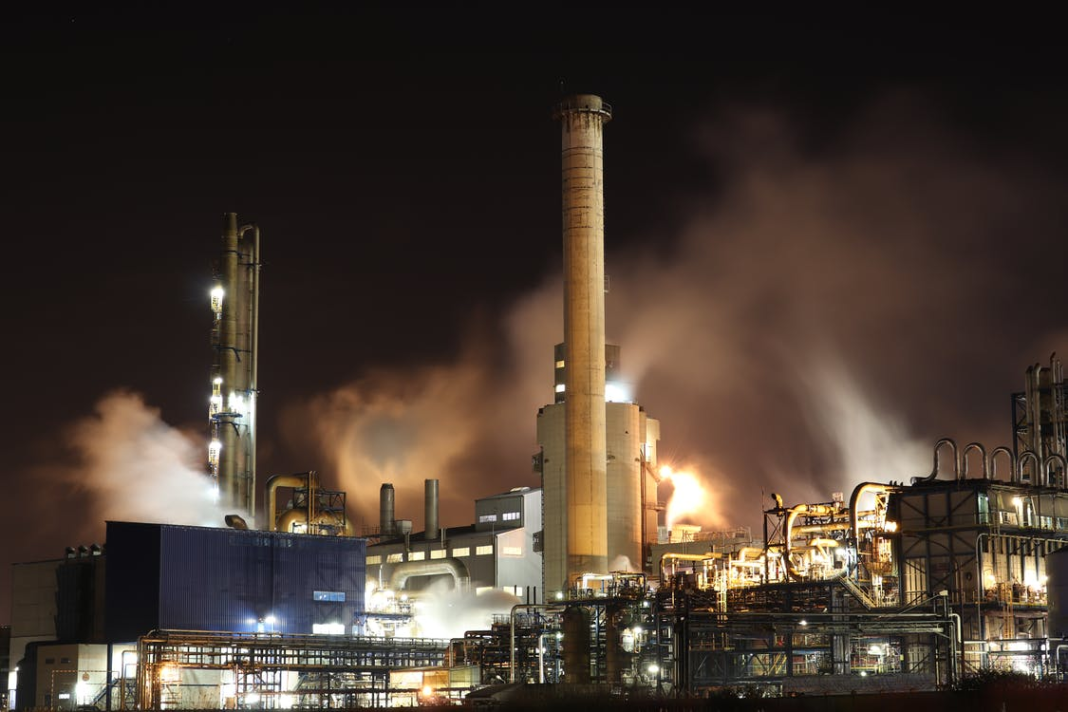 President Biden said the move targeted the main artery of Russia’s economy. However, he admitted that his decision to ban Russian oil imports will cost at home as Americans will see rising prices. He said the decision was made in close consultation with allies and partners in Europe.

Mr. Biden spoke soon after the European Commission said it would reduce EU demand for Russian gas by two-thirds, the 27-nation bloc gets 40% of its gas from Russia. The EU, which is much more reliant on Russian energy, said it would switch to alternative supplies and expand clean energy faster to fill the shortfall, with the aim of making Europe independent from Russian fossil fuels well before 2030. The EU leaders meet in Versailles outside Paris for a two-day summit starting Thursday and will be working on ways to reduce their dependency on Moscow for fossil fuels.

UK Business and Energy Secretary Kwasi Kwarteng have announced on Twitter that the UK is to phase out Russian oil imports by the end of this year. He said businesses should use this year to ensure a smooth transition so that consumers will not be affected.