US Navy announces its two warships passing through Taiwan Strait 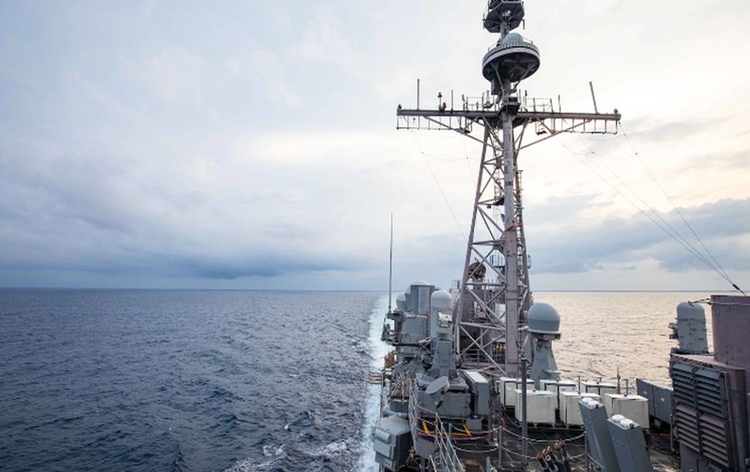 US Navy has announced that its two warships are passing through the Taiwan Strait. In a statement, the US 7th Fleet in Japan said, the guided-missile cruisers USS Antietam and USS Chancellorsville are making the voyage through waters where high seas freedoms of navigation and overflight apply in accordance with international law. It said the transit is ongoing and there has been no interference from foreign military forces so far.

A spokesperson for the US National Security Council, John Kirby said, the two US Navy warships transiting the Taiwan Strait sent a very clear and very consistent message that US military will sail, fly and operate wherever international law permits them to do so. It is the first such operation to take place since tensions between Taiwan and China increased following a visit by US House Speaker Nancy Pelosi to Taiwan earlier this month.

The Chinese military’s Eastern Theater Command said it is monitoring the two ships, maintaining a high alert and is ready to thwart any provocation. Meanwhile, Taiwan’s defence ministry said, it detected 23 Chinese aircraft and eight Chinese ships operating around Taiwan.