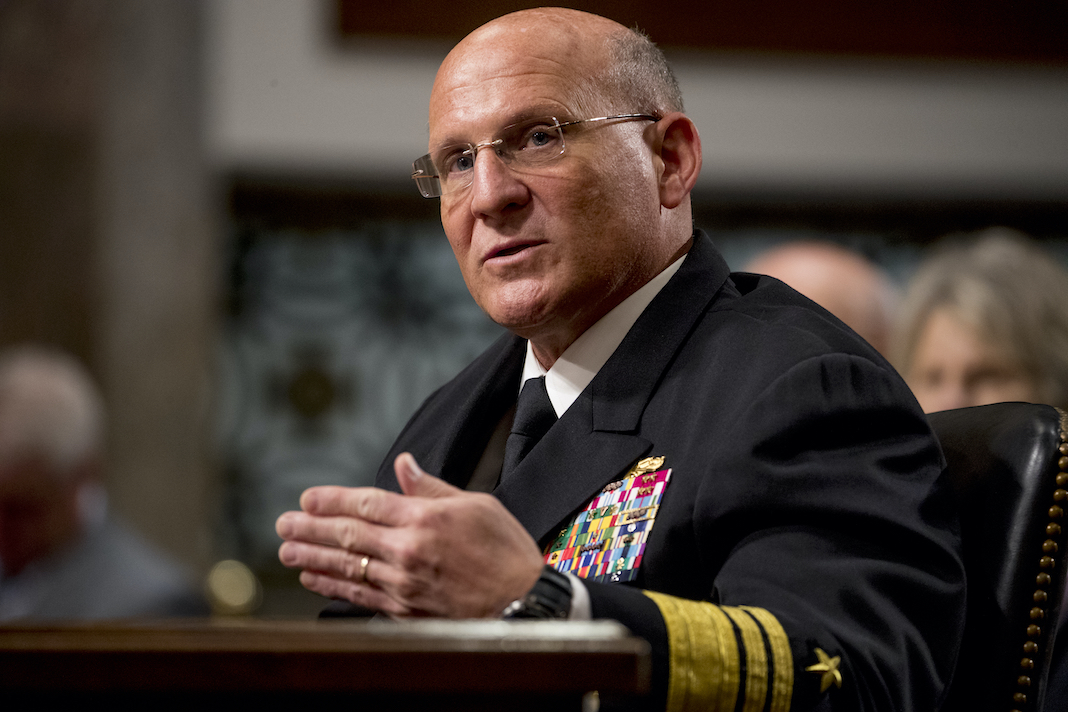 In his recent statement, US Chief of Naval Operations Admiral Mike Gilday termed India an important ally that would play a significant role in countering China. Speaking at a seminar, conducted by the Heritage Foundation in Washington, Admiral Gilday stated that China faces a two-front challenge from India.

“They now force China to not only look east, toward the South China Sea and the Taiwan Strait, but they now have to be looking over their shoulder at India,” he stated, as per Nikkei Asia.

According to him, US strategists are increasingly of the view that Beijing faces a dual challenge from the border skirmishes between India and China in the Himalayas. Admiral Gilday further stated that the battlespace in the Indian Ocean is becoming much more crucial for the United States. “I have spent more time on a trip to India than with any other country, because I consider them to be a strategic partner for us in the future,” he stated referring to his five-day visit to India in October 2021.

Meanwhile, former Pentagon official Elbridge Colby opined that while India wouldn’t directly participate in a local conflict over Taiwan, it could definitely make China pay attention to the Himalayan border. “What the United States and Japan, as QUAD members, need India to do is to be as strong as possible in South Asia and effectively draw Chinese attention so that they have a major second-front problem,” Colby told Nikkei Asia.

According to him, India benefits equally from China’s struggles to contend with a powerful US-Japan alliance over Taiwan. According to reports, the possibility of a second front for China is being highlighted by a combined military exercise between the US and India scheduled for October.

The bilateral relations between India and the US have evolved into a global strategic partnership based on shared democratic values and growing convergence of interests on regional, and international issues. Meanwhile, the Indian government has prioritised the development and good governance, which has opened up opportunities to strengthen bilateral ties and expand cooperation between the two nations. The regular exchange of high-level political visits has given bilateral cooperation between the two nations a steady boost. In the meantime, a long-term foundation for India-US engagement has also been established by the extensive and increasing dialogue architecture.