US Senate approves Finland and Sweden’s accession to NATO 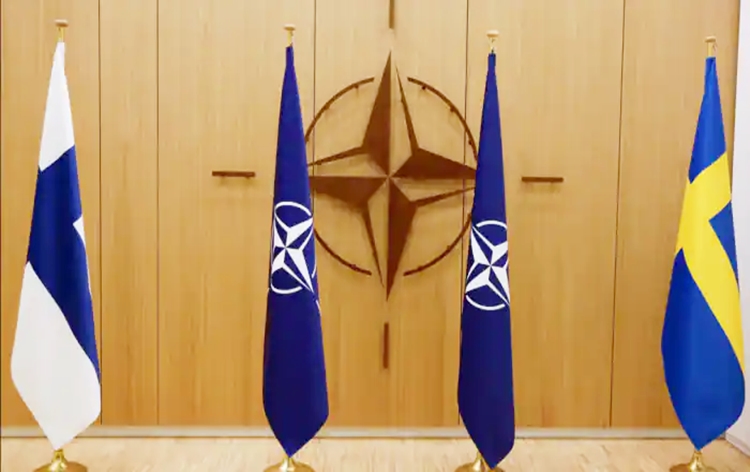 The United States Senate yesterday approved Finland and Sweden’s accession to NATO. The vote on  easily surpassed the two-thirds majority needed to back the ratification of the accession documents, with 95 Senators voting in support.

US President Joe Biden in a statement said that this historic vote sends an important signal of the sustained, bipartisan US commitment to NATO. He said, it is also to ensuring the Alliance is prepared to meet the challenges of today and tomorrow. The Nordic countries, which had long maintained neutrality, launched a bid to join the 30-member alliance in light of Russia’s invasion of Ukraine.

Earlier, France’s National Assembly voted in favor of Finland and Sweden’s NATO memberships. The French Senate had also approved it two weeks ago. Several countries, including Germany, Canada and Italy, have already approved the ratification. All 30 NATO member states must approve the accession protocols.