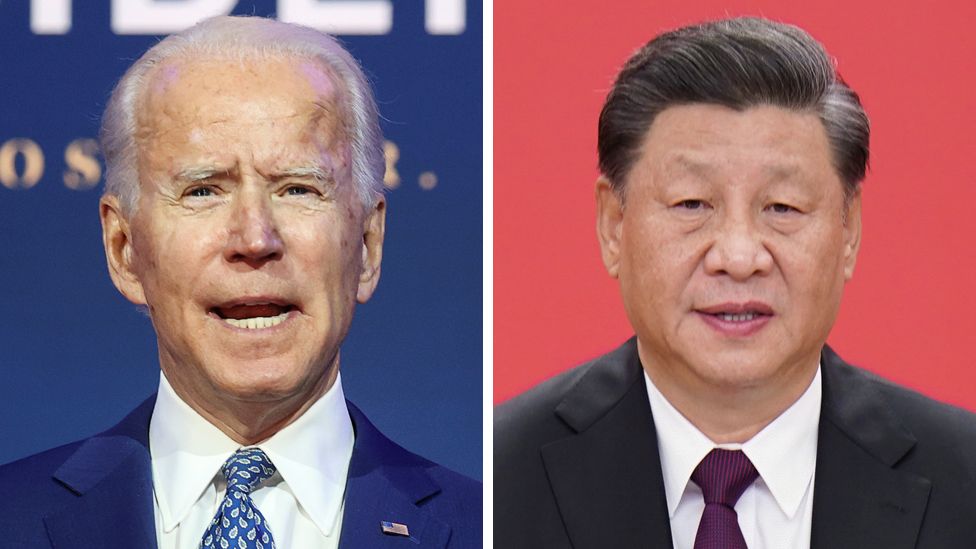 In the latest development, the United States has committed over USD 150 million (approx Rs 160 crores) to the Association of Southeast Asian Nations (ASEAN) for maritime cooperation, infrastructure, and other programmes. This comes in response to concerns over China’s expanding influence in the South Asian region. US President Joe Biden began a two-day summit with the 10-nation ASEAN in Washington on Thursday. The summit is being held for the first time in Washington DC to reaffirm the US’ long-term commitment to Southeast Asia and to emphasise the importance of US-ASEAN collaboration in ensuring security, prosperity, and human rights.

“President Biden is announcing over $150 million in initiatives which we expect will mobilize billions more in private financing that will deepen US-ASEAN relations, strengthen ASEAN centrality, and expand our common capacity to achieve our shared objectives,” the White House said in a statement. According to reports, China’s economic and political profile has risen significantly in Southeastern, Central, and Eastern Europe, as well as South Asia. The US-ASEAN meeting intends to show the US’ commitment to the Indo-Pacific, where China has been strengthening its influence and claiming extensive territory in regional waters.

US is ASEAN’s largest source of foreign direct investment: WH

The White House stated that the US is committed to assisting in the implementation of the ASEAN Outlook on the Indo-Pacific’s Maritime Pillar. “Today we are announcing USD 60 million in new regional maritime initiatives, most of which will be led by the US Coast Guard (USCG),” the statement further read. It is significant to mention here that the US is ASEAN’s largest source of foreign direct investment and the 10-nation union represents the world’s fourth-largest market. The US administration claims that their two-way commerce was worth about $360 billion in 2020.

According to the White House, over $800 million in bilateral aid for ASEAN partners was included in the Biden administration’s FY 2023 Budget Request. Besides, more than $25 million was also included to develop cooperation with the union and strengthen its capacity to address important regional concerns, it stated. “Our ongoing commitment to deepening people-to-people ties is marked by 7000 programs at 83 American Spaces in ASEAN countries, the Young Southeast Asian Leaders Initiative’s 155,000 alumni, and the connections forged through nearly 6 million US visas, including student visas, granted to Southeast Asian travellers since 2010,” the White House remarked.