US warns it will defend Philippines in South China Sea 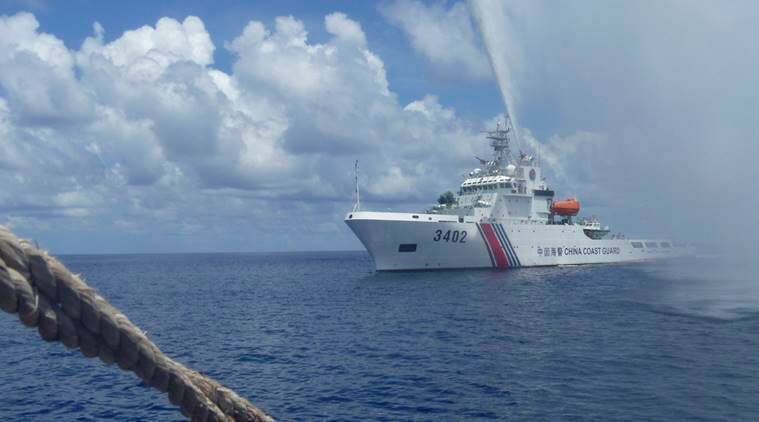 The United States has warned it will defend the Philippines against any attack on its ships or aircraft in the South China Sea.

US Secretary of State Antony Blinken made the statement on the sixth anniversary of a 2016 decision by an international arbitration tribunal that largely ruled in favour of the Philippines over the disputed maritime border. China did not participate in the arbitration.

“We call again on the People’s Republic of China to abide by its obligations under international law and cease its provocative behaviour,” he added.

Back in the spotlight

The Philippines’ newly appointed foreign secretary, Enrique Manalo, said on Tuesday that the 2016 court findings “are conclusive as they are indisputable.”

“We firmly reject attempts to undermine it; nay, even erase it from law, history and our collective memories,” Manalo added, without mentioning China by name.

The new administration has indicated a renewed focus on the maritime dispute — and the 2016 court ruling — after a period of warmer ties with China under Rodrigo Duterte, the former president.

Activists in the Philippines also staged a protest outside the Chinese consulate in Makati to mark the anniversary of the arbitration tribunal.

It comes a day after Chinese Foreign Minister Wang Yi warned leaders at the Association of Southeast Asian Nations (ASEAN) secretariat in Jakarta, Indonesia, not to be used as “chess pieces” by major powers.

What countries claim territory in the South China Sea?

China and the Philippines have been engaged in a decades-long dispute over swaths of the South China Sea, which include several tiny islands and reefs. Each country claims the sea as its historic fishing waters.

Vietnam, Taiwan, Malaysia and Brunei also have overlapping claims in the sea.

The waterway is a key global shipping route and sees roughly $5 trillion (€5 trillion) worth of goods transported each year.

The South China Sea is also believed to be rich in oil and gas deposits.