‘We are on right side of history’: China clears stand on Russia-Ukraine war amid growing US pressure 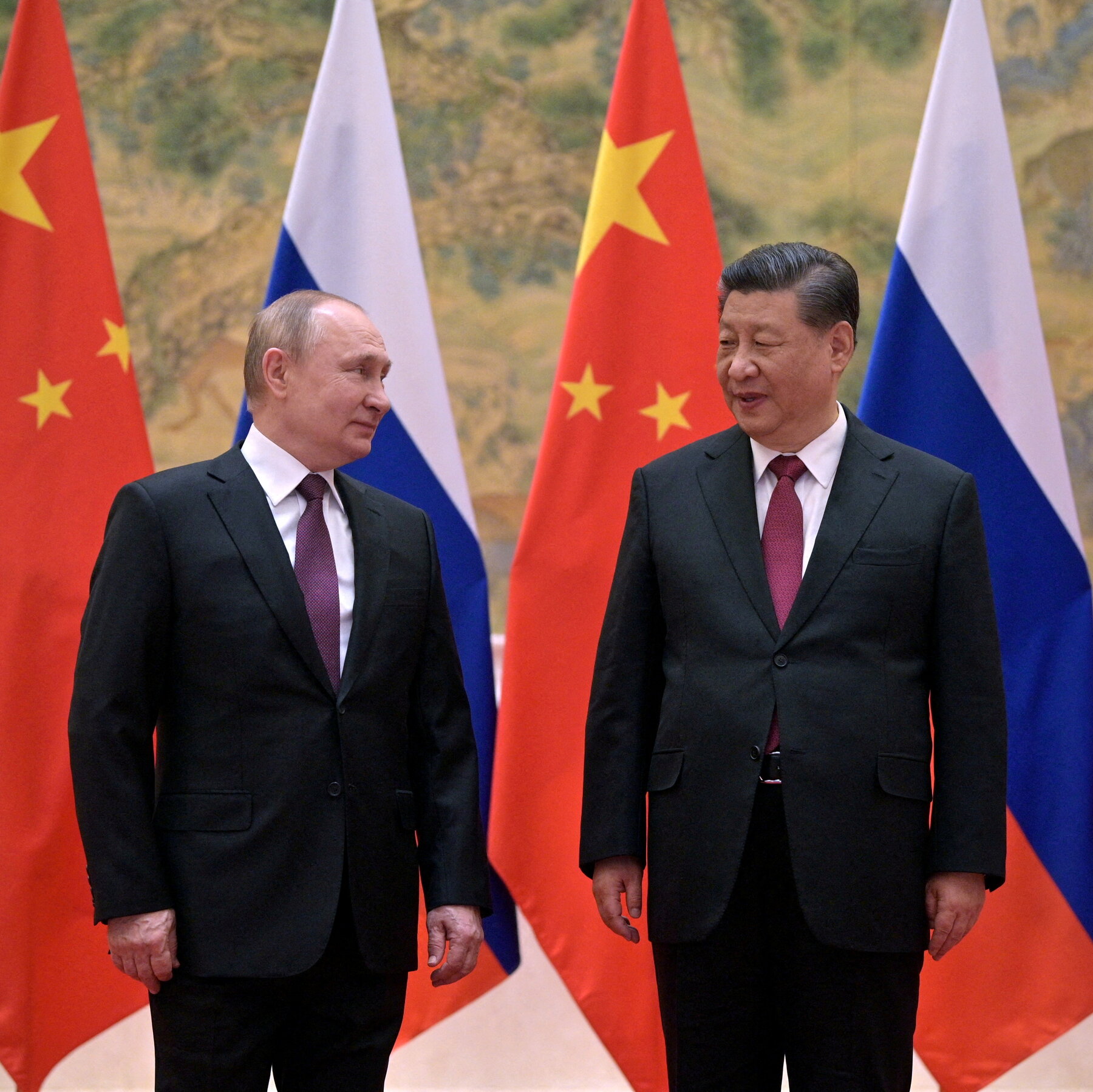 Despite growing international pressure, China has been reluctant in condemning the Russian invasion of Ukraine, however, the gamut and scope of Sino-Russian relations have changed in less than a month of Moscow’s military operation against Kyiv.

Beijing has now been shifting the balance of interests considering the serious economic consequences of the Russia-Ukraine war. Notwithstanding the US pressure, China’s Foreign Ministry maintains “Beijing’s position on the Ukraine issue is objective and fair, and time will prove that it is on the “right side of history”.

Chinese Foreign Minister Wang Yi made the remarks during a briefing on the video call between the Chinese President Xi Jinping and his US counterpart, Joe Biden, on the Ukraine issue that took place on March 18. Wang noted that during the recent video call, China had proposed a Chinese solution to the Ukraine crisis, which mainly includes two aspects.

The priority, he said, is that “all sides must push for dialogue and negotiation between the immediate parties, cease hostilities as soon as possible, avoid civilian casualties, and prevent a humanitarian crisis.”

According to the minister, Xi stressed to Biden that it is necessary to give up the “cold-war mentality” to resolve the crisis and ensure stability on the European continent. Xi Jinping told Joe Biden that peace is the most important value of the global community, and no one is interested in conflicts.

“Conflicts and confrontations are not in anyone`s interests. Peace and security are the values that the international community should cherish most of all,” Xi was quoted as saying by Chinese state media.

While Beijing said that it supports the Russia-Ukraine talks, it cautioned that ongoing fighting is in ‘no one’s interest’. However, the United States has expressed concerns about China`s possible military support to Russia.

“We have that concern. The President (Biden) detailed what the implications and consequences would be if China provides material support to Russia,” White House spokesperson Jen Psaki said when asked whether the Biden administration is still concerned Beijing might help Russia. “That is something we will be watching, and the world will be watching,” Psaki said.

The US warning came amid increasing concerns that China may come to Russia’s aid – either by giving military equipment or bypassing Western sanctions – in its increasingly brutal offensive in Ukraine, which continues to test already shaky relations between Washington and Beijing.

A day earlier, the Chinese state broadcaster CCTV reported Xi as telling Biden that “state-to-state relations cannot go to the stage of military hostilities”. Xi also said: “Peace and security are the most valued treasures of the international community.”

On February 24, Russia began a military operation to “demilitarize and denazify Ukraine,” and continues to state that the operation is targeting Ukrainian military infrastructure only.

However, the US rejected the claims made by Moscow and imposed crippling sanctions on Russia in response to the invasion of Ukraine. Meanwhile, the US has also found that the Putin regime used chemical weapons in the poisoning of opposition leader and fierce Kremlin critic Alexey Navalny in and in 2018 against Sergei and Yulia Skripal in England.

Beijing, for its part, maintains close economic ties to both Kyiv and Moscow and has stressed Ukraine’s sovereignty while avoiding direct condemnation of Russia.

Chinese officials also have insisted that Russia has legitimate security concerns that need to be addressed and echoed Russian claims the US has been secretly working on biological weapons in Ukraine, a claim that has been rejected by the US and the United Nations.