What has China been up to across the globe 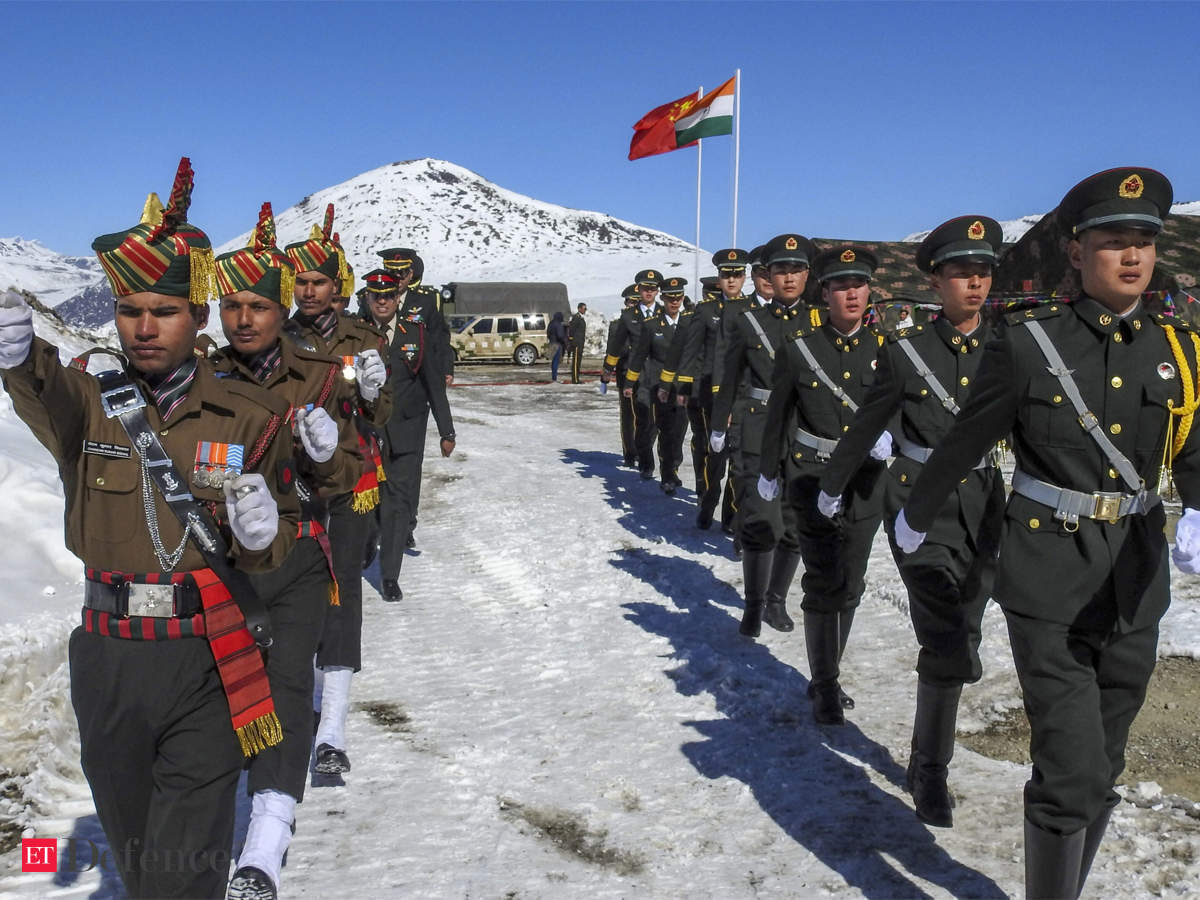 Be it picking up border scuffles, or redrawing international borders, or imposing trade bans or trying to re-educate its minorities or spreading fake news on Covid-19 China has done it all, continues to do it all. In this new series, we look at what all China has been up to since the last time you read about it.

Ever since the new Biden administration took over the USA, some may feel the foot has been taken off the gas pedal with regards to international pressure on China’s handling and transparency of the Covid-19 virus. But, with the emergence of AUKUS and the strengthening of the QUAD, some may say that the pressures are being applied elsewhere. China has been redefining its internal economy by acting on its topmost entrepreneurs and job creators. Its realty market, too, is soon to see a slump. While we wait to see how this affects the future economies of scale in China, let us look at the top stories surrounding the Red Dragon’s excesses.

A study has found that Twitter accounts linked majorly to China were discovered spreading misinformation about the origins of Covid-19, such as lies that the virus came from a shipment of Maine lobsters to Wuhan. Oxford researcher Marcel Schliebs, who is a Political Data Scientist and DPhil candidate at the OII (Oxford Internet Institute) first noticed the misinformation campaign when he saw a tweet from Zha Liyou, the Chinese consul general in Kolkata, India in November 2019.

The tweet by Liyou said: “Major suspect of Covid via cold chain identified: A MU298 of Nov. 11, 2019 carrying food from Maine, US to Huanan Seafood Market, Wuhan, Hubei via Shanghai. During the next few weeks, many workers around moving this batch of seafood got infected.” This tweet has since been deleted by the user.

Basing his studies on disinformation, propaganda, and divisive political news content in the U.K. online information ecosystem at the Oxford Internet Institute, he linked the tweet to hundreds of Twitter accounts, some real and some fake, all of them spreading pro-China misinformation.

Social media focused data scientists opine that it was a concerted effort by China to promote fake news at the expense of blaming other entities for the origination and spread of the virus. We at India Today had done a detailed story on the same

The narrative from the PLA side is to keep circulating such posts in order to play mind games amongst Indian and Chinese social media users. The above post was viral on Weibo October 9th, reading that Indian soldiers and the PLA had a recent faceoff in which the Indian side suffered heavy injuries and hence they were decided to be sent back by the PLA troops out of benevolence and righteousness form the Chinese side. A simple analysis reveled that these were not new but old images, and it was a definitive attempt to create a PsyOps narrative. Psyops can be best defined by military operations usually aimed at influencing the enemy’s state of mind through noncombative means (such as distribution of leaflets or fake news propagation).

Malaysia is refusing to budge to Chinese excesses in the South China Sea:

Malaysia is determined not to get provoked or stop its development of a gas field in the South China sea. It is developing a massive Kasawari gas field estimated to contain three trillion cubic feet of gas resources. This despite a report by a US think tank (Asia Maritime Transparency Initiative) which has termed the interference of China as a “daily harassment” of the operations by intruding Chinese boats.

In June this year, Malaysia had to scramble its fighter jets when it detected close to 20 military transport jets belonging to China, flying close to Malaysian air space without prior notification. It is said that Malaysia has deployed naval vessels to protect its operations and appears to have received support from other navies as well.
Some experts believe that it is a thin line for Malaysia to not cross over as China has been Malaysia’s top investor since 2016, pumping in US$4.41 billion in 2020. China has also been Malaysia’s largest trading partner since 2009 and accounted for 18.6 per cent of total trade last year.

Hence, Malaysia mostly resorts to diplomatic means to counter China’s threat in South China sea. Malaysia has continuously resorted to filing their reservations with the UNCLOS (UN Convention on the Law of the Seas).
Recently, the Malaysian Foreign Minister Saifuddin Abdullah opined that he expected more Chinese vessels to enter the country’s waters until the work to develop the gas fields continued. He also said Malaysia’s current relationship with China was “very difficult to quantify but is much better now”, despite what happened in the South China Sea.

It is reported that China was also deploying its survey vessels to conduct illegal seabed surveys in Malaysian waters and these vessels would usually be accompanied by a large contingent of maritime militia boats and a smaller number of Chinese coastguard vessels. The richness of the Kasawari fields have really upped the stakes in the South China sea.