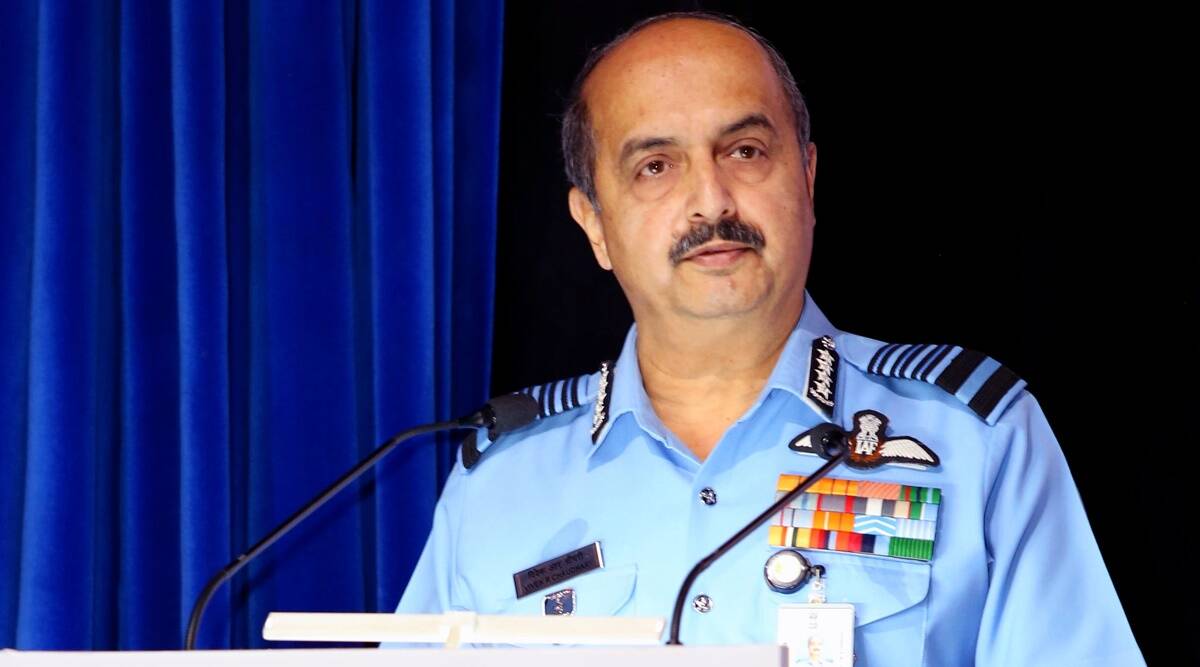 Even as the 16th round of high-level military talks between India and China is underway, IAF chief Air Chief Marshal VR Chaudhari on Sunday said air activity across the Line of Actual Control (LAC) is being continuously monitored and whenever the IAF spots any Chinese aircraft coming a little too close to the friction points, appropriate measures are taken.

In the last week of June, a Chinese aircraft breached the Indian perceived LAC and flew over the friction points for a few minutes. The fighter was detected by the Indian radars and Indian fighters were launched to ward off or intercept the PLAAF fighter.

“Air activity across LAC is continuously monitored by us. Whenever we find Chinese aircraft coming a little too close to the LAC, then, we take appropriate measures by scrambling our fighters and putting our systems on high alert. This has deterred them,” news agency ANI quoted the IAF chief as saying.

Chaudhari, however, said he can’t point to any particular reason why the Chinese are doing it.

The 16th round of high-level military talks is being held with a focus on resolving outstanding issues in the remaining friction points along the LAC in eastern Ladakh. The talks began around 9:30 am at the Chushul Moldo meeting point on the Indian side of the LAC in the region.

The present stand-off in Ladakh sector began on May 5, 2020, after the Chinese PLA transgressed into the north banks of Pangong Tso in large numbers and in violation of all established and agreed protocols and agreements in a bid to draw a rejected 1959 Line defining the Chinese perception of the LAC.

The last round of dialogue between the Indian Army and the Chinese People’s Liberation Army (PLA) took place on March 11 and it lasted for around 13 hours. The 15th round of talks failed to yield any significant outcome with both sides, in a joint statement, reaffirming that resolution of the issues would help restore peace and tranquillity in the region and facilitate progress in bilateral relations.

Speaking on the government’s Agnipath Scheme for recruitment of soldiers below the rank of commissioned officers into the three services of the armed forces, the IAF chief said, “We have received 7.5 lakh applications for it. This shows the keenness of the youth to join the armed forces. The big challenge lies in finishing the selection process on time to start training in December”.

On the Air Force Day Parade this year, Chaudhari said it will be held in Chandigarh. “The PM’s vision was to take major events out of Delhi. Keeping with his vision and our idea of showing the IAF’s prowess to the youth of the nation, we decided to shift the venue of the parade to a new location every year,” he said.

The IAF has decided to celebrate this year’s annual Air Force Day parade and flypast in Chandigarh instead of the Hindan Air Base in Delhi NCR, where it was being held for past many years.

The flypast is being planned to be held over the famous Sukhna lake in the city where a large number of people, from not just Chandigarh but adjoining cities, can come and witness the combat aircraft such as the Rafale, Su-30 and Mirage 2000 fly along with the aerobatic display teams like the Suryakirans and the Sarang perform.