Where from pakistan gets money for kashmir terrorism? 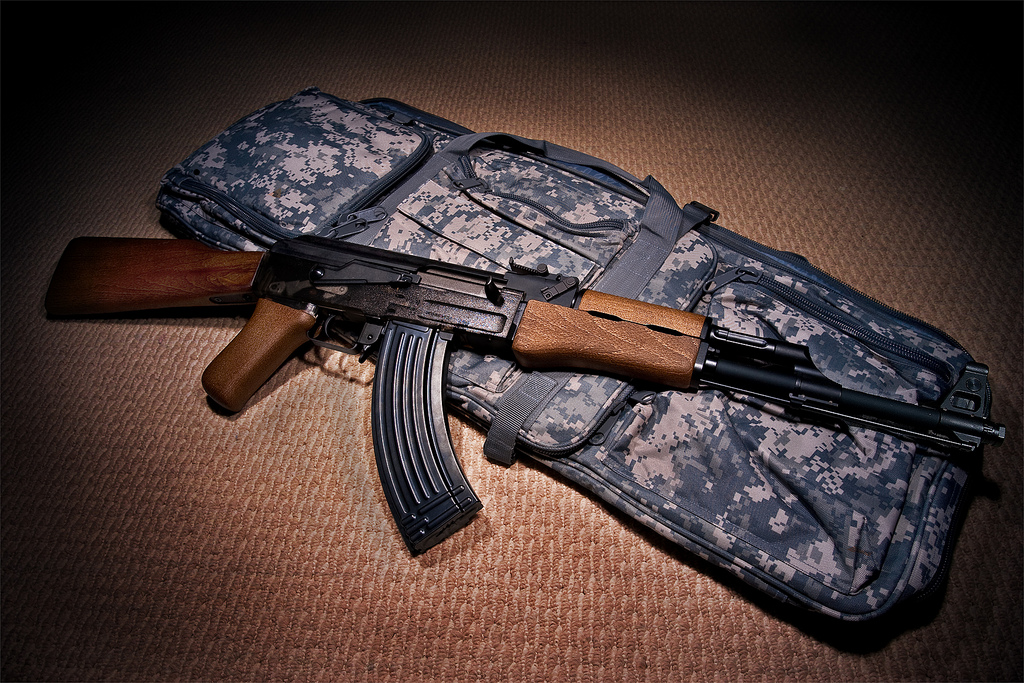 Lets analyze the below questions:

There are many anti corruption laws applicable all over India – Prevention Of corruption Act, PMLA, Black Money act, Benami Act etc. None of these were applicable to J&K, before abrogation of article 370.

The 73rd and 74th Amendments established Panchayat and Municipalities all over India, these were not implemented in J&K, there were no Panchayats till very recently. The local bodies build roads, street lights, water supplies etc. But in J&K, the funds supposed to be received and spent by local bodies were siphoned off by State Govt. The civic infrastructure of J&K is extremely poor that the poorest areas of rest of India (and that too after J&K receiving highest grants from Centre).

There are many other such examples, but in nutshell, article 370 acted as a shield for the massive corruption in J&K by not letting many Indian laws and parts of constitution get applied in J&K.

Hence, it can be easily concluded that terrorism in J&K is not being sponsored by Pak, but by left liberal gang sitting in India who benefit from the massive corruption in J&K. Terrorism helped the vested interests in India in the following manner.

It is our left liberal gang in India who financially benefited from the “GREAT LOOT OF KASHMIR“. It is high time we know who TRUELY sponsors the terrorism in J&K.

We have been blaming Pakistan who is a smaller culprit, we need to know who the larger culprit(backroom guy) is. Pakistan is like a goon fighting against Indian Army, but it is important to understand who has deputed/financed the goon.

And it is no coincidence, after abrogation of 370/35A and application of other laws, terrorism (and corruption) has reduced greatly.