WHO Meet Refuses to Admit Taiwan Amid China Pressure 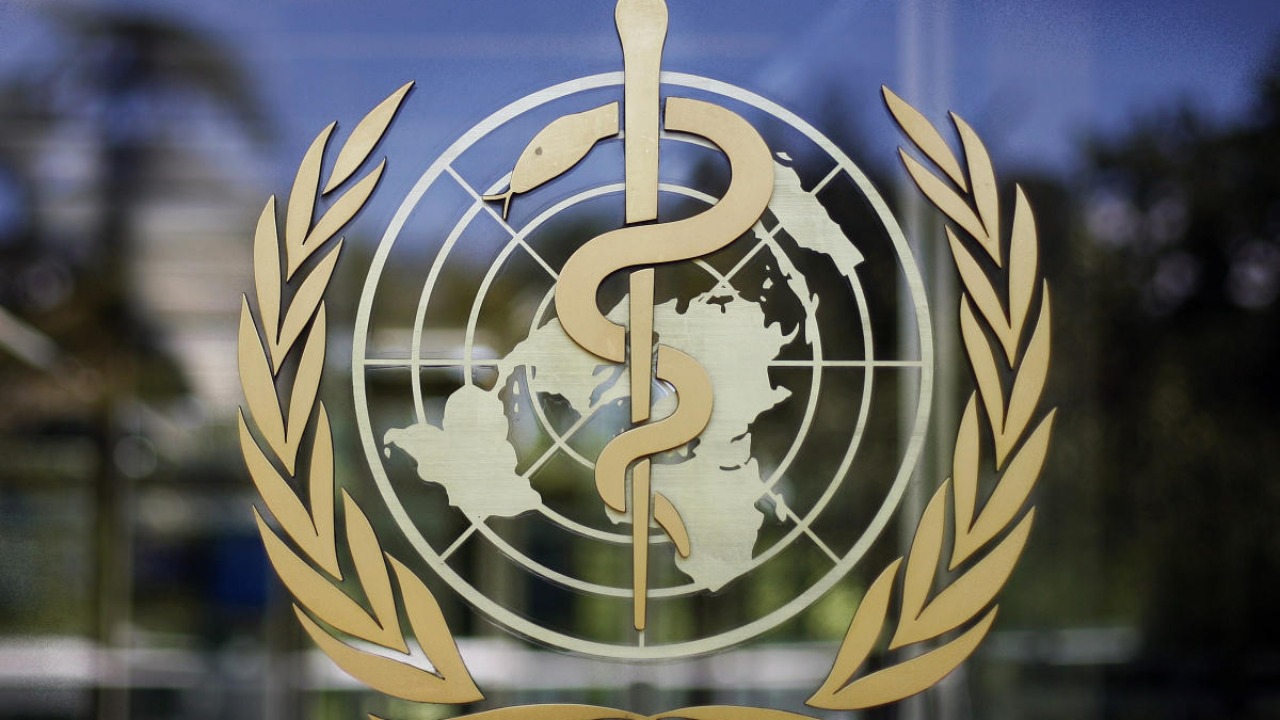 The World Health Organization’s annual assembly refused Monday to discuss admitting Taiwan to the meeting, under pressure from China and despite impassioned pleas from several countries.

Taiwan has been blocked from attending the assembly in recent years by China, which considers the island a renegade province to be reunified with the mainland.

There have been growing calls to allow Taiwan in as an observer, especially after the Covid-19 pandemic highlighted the importance of global cooperation on reining in infectious diseases.

Pointing to the still-raging Covid-19 pandemic, the text warned that “the continued exclusion of Taiwan from the World Health Organization has seriously compromised WHO’s overall disease prevention efforts, undermined the interests of its members, and jeopardised global health.”

It also highlighted Taiwan’s “exceptional” response to the Covid-19 crisis: the island of more than 23 million people has suffered just over 1,300 deaths since the start of the pandemic.

“Taiwan’s medical services and universal health care system are among the world’s best, making Taiwan an ideal model for many WHO member states to consider,” the text said, insisting the global community would benefit from including Taiwan.

A WHA committee had discussed the issue behind closed doors on Sunday, and proposed to the full assembly Monday morning to leave the issue off the agenda.

After two countries for each side were asked to present their positions, the assembly agreed the issue should not be included in the agenda.

The proposal was “political manipulation,” China’s ambassador Chen Xu told the assembly in his address, alledging it’s “true aim is to seek independence through the pandemic.”

Eswatini’s representative pushed back, insisting “Taiwan’s participation in the WHA is a health issue, not a political one.”

Taiwan was expelled from the WHO in 1972, a year after losing the “China” seat at the UN to the People’s Republic of China.

It was allowed to attend the WHO’s top annual meetings between 2009 and 2016 as an observer when relations with China were warmer.

But Beijing has stepped up its campaign to pressure Taipei since President Tsai Ing-wen came to power, as she refuses to acknowledge its stance that self-ruled democratic Taiwan is part of China.