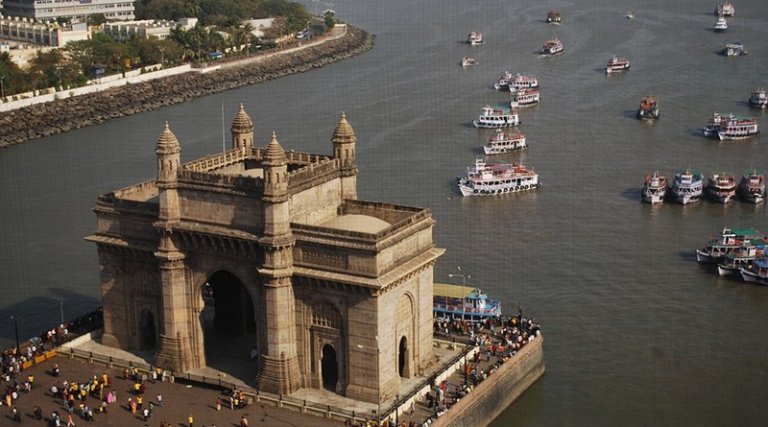 The sudden reversal of US investors , focusing India an important destination and showing voltae-face to China, depicts a new perceived investment strategy of US investors  in Asia  to cope with COVID 19 affected Asian region. Recent surveys by USA suggest that firms may be increasingly circumspect  about China’s short and long term perceptions on foreign investment in the wake of trade tensions, hike in wages in China and protectionism.

The paradox of US investors in between India and China – leaning towards India, while keeping China at bay – lies with India’s new  generation of economy vis-à-vis  China losing significance as a major supply chain source. US investors were allured by India,  pitching 1 trillion US Dollar digital market by 2025. It is the second  largest internet connection nation in the world. With nearly half a billion internet connections and the second most smartphone  users, India has emerged a global leader for digital economy. In contrast, China lost sheen of the global largest supply chain due to COVID 19 , forcing US investors for rethinking their overdependence on single nation.

As a result, many US companies are considering “China plus” strategy – that is, continue to rely on China for bulk supply and also generate additional partners that can mitigate the risk of overdependence on China.

Notwithstanding, euphoria  over China’s global FDI attraction hyped in media, despite the  outbreak of corona virus . In 2020, China made a sharp  growth in foreign investment, toppling USA –the biggest receiver of foreign investment.  China received FDI worth US$ 163 billion in 2020 as compared to US $ 134 billion received by USA. In 2019, it was FDI worth US$ 140 billion poured in China, against US $ 251 billion in USA. Several reasons were cited for the revival in China’s FDI  potential, such as successful containment of corona virus, re-opening of factories and uptrend in GDP growth.

The factor which boosted FDI in China was spurt  in ASEAN FDI. ASEAN was never a major source of FDI in China. In 2020, FDI from ASEAN increased by 65.2 percent. The meteoric rise in ASEAN FDI in China owes to the launch of RCEP (Regional Comprehensive Economic Partnership). China has a big stake in RCEP. It provides biggest market in the trade block. In 2019, it accounted for 38 percent of RCEP import market.

Incidentally, India’s standpoint on  South East Asia and East Asia witnessed a volta-face with the withdrawal from RCEP in November 2019. This raised eyebrows of the analysts and futurists over the economic partnership under Act East policy. Former Foreign Secretary Shayam Saran was flummoxed and quipped “is India retreating from Act East policy?”

Correspondingly, surge in US investment in India opened  a new look to its FDI potential. FDI is an integral part of Indian economy. The COVID 19 induced pandemic and widespread lockdown leveraged digital transformation in India – a new look to its  economy and FDI attraction. It ensured business continuity in India. This movement attracted the US investors, despite the Indian economy slipped in downtrend during the Covid 19 period.

Time has ripen for Look West. FTA with USA could be an important challenge  to pave the way. USA is the largest trading partner of India. It toppled China, which seized  trade power for over five years. Trade buoyancy with USA was generated by India’s more export to USA than imports, just opposite to China where trade swelled by India importing more and exporting less. It resulted a mounting  adverse trade balance, causing pressure on BOP.

For years, India shot down the FTA with USA. USA was eager and India was cool. Former US Ambassador to India Kennth Juster mulled an FTA with India.