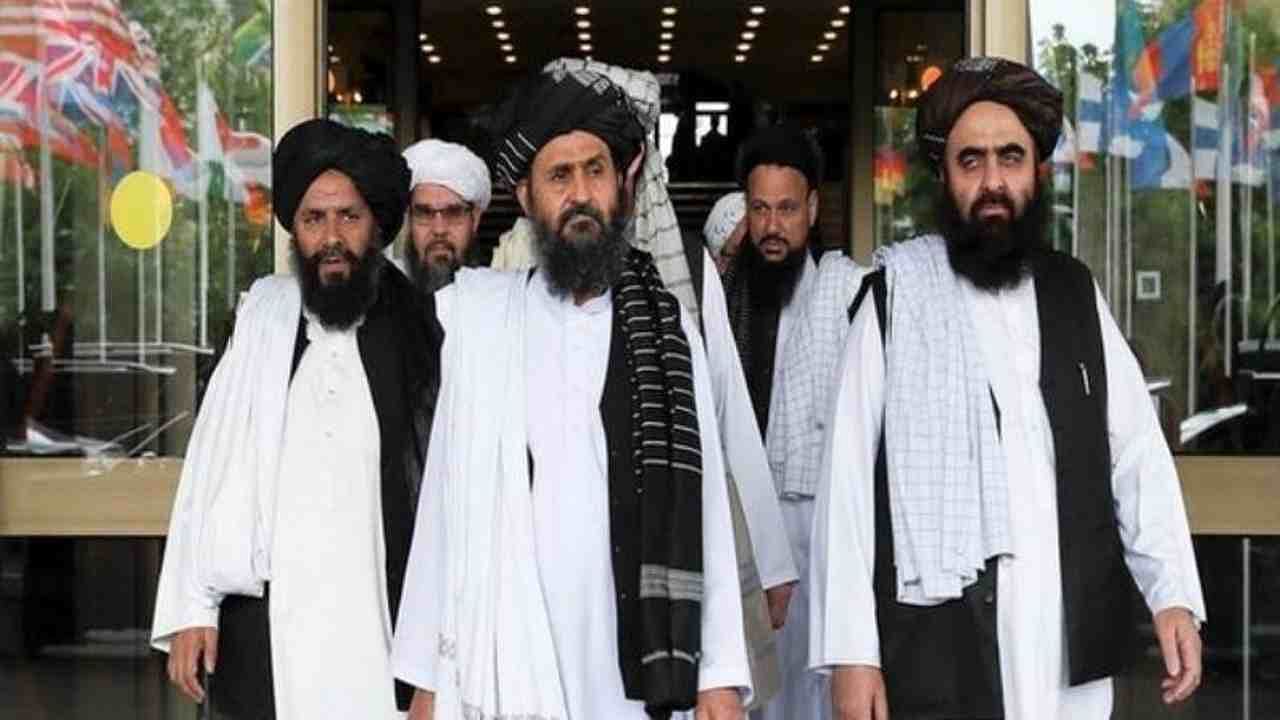 The return of the Taliban has been perceived as a victory not only for Pakistan but also for China. While Pakistan has always supported the Taliban, China emerged as a sympathiser and friendly ‘Big Brother’ around 2019.

In 2019, a Taliban delegation visited Beijing to meet China’s special representative for Afghanistan Deng Xijun. The Taliban and China discussed the outfit’s peace talks with the United States.

Taliban spokesman Suhail Shaheen had then said on Twitter that the Chinese found the US-Taliban yet-to-be-inked deal “a good framework for the peaceful solution of the Afghan issue”. Shaheen also claimed that “they [China] support it”.

That Mullah Baradar, who led the Taliban in negotiations with the US in Doha, Qatar, was part of the Taliban delegation that visited China was confirmed by Chinese Foreign Ministry spokesman Geng Shuang.

Now, the fast-paced move that China has made in engaging with the Taliban in Afghanistan and virtually exhorting the world to mainstream the Taliban and the Taliban’s invitation to China to their government inauguration indicates the degree of their engagement and mutual trust.

Both Pakistan and China seem to have played a crucial role in nuancing the Taliban’s position in the US-Taliban deal and subsequent takeover of Afghanistan. Pakistan’s track record in aiding terrorism was unlikely to win the Taliban international approval in the near future.

However, China’s backing, with little help from Russia, may see the Taliban realise their dream of getting some international recognition.

BUT WHY CHINA BACKS TALIBAN?

Some China observers have described its backing of the Taliban as a response arising out of political expediency. The Taliban and China need one another.

China is worried about the insurgency in Uyghur-dominated Xinjiang region. The East Turkmenistan Islamic Movement (ETIM) is a Uyghur Islamic fundamentalist outfit that operates from China-Afghanistan border areas.

To escape being caught by the Chinese forces, the ETIM insurgents flee to Afghanistan, whose Badakshan province is still said to have around 400-700 fighters. In exchange for its support to the Taliban, China sought assurance from the group that they would not let ETIM operate from Afghanistan.

The Taliban have now told China that ETIM operatives were pushed to China, where its security forces can tackle the insurgents.

Chinese economic expansion across the under-developed but resource-rich nations has seen an unusual rush by China to capture the mines having reserves of rare earth metals and other mineral resources.

Afghanistan is estimated to have mineral reserves worth $1 trillion. China has the technology to mine minerals from high-altitude rugged mountains. The Taliban aim to earn revenue from the Chinese exploits. The Taliban need revenue to run their government.

China is possibly the major power in the world that puts principles on the backburner for expediency. China has a track record of blocking sanctions against terror outfit Jaish-e-Mohammed chief Masood Azhar at the United Nations.

Keeping the Taliban in good faith, China can extend its pet project, China Pakistan Economic Corridor (CPEC), through Afghanistan giving it deeper penetration and access to Central and West Asia.

EAGERNESS TO SEE THE BACK OF US

This helps China to consolidate its influence over Asia. China faces stiff resistance from India in South Asia but with the Taliban holding power in Afghanistan, China can aim to manoeuvre equations in Central and West Asia.

India had an advantage with the US presence in Afghanistan as it ensured an elected government in the country that was not pampering Islamist forces backed by Pakistan. This was why India tried to build soft power in Afghanistan with its investments.

The American presence in Afghanistan was also a big deterrent to Chinese aggressive design on its own or in support of Pakistan along the Line of Actual Control (LAC) and borders with India. Soon after the US left Afghanistan, China replaced a number of military commanders including those in charge of borders and the LAC with India.

Pakistan has also gained from the developments in Afghanistan. It has expressed its happiness with taunts at India, ridiculing India’s investment in Afghanistan over the past 20 years. Pakistan has, in fact, prepared a dossier against India, accusing it, among other things, of sheltering the Islamic State, an Islamist jihadi outfit that rivals with the Taliban.

Pakistan Army’s Inter-Services Intelligence (ISI) is calling the shots in the Taliban in Afghanistan. India’s options are practically limited in dealing with the Taliban, more so as India — unlike China — is not ready to sacrifice ‘principles’ for expediency.

This also explains why India shut down its embassy and consulates in Afghanistan. India stands vindicated, particularly after ISI chief General Faiz Hameed’s visit to Kabul recently to bring the warring Taliban factions to call a truce for government formation.

However, unlike the previous Taliban rule of 1996-2001, India appears to have kept a channel of communication with the outfit open. This could be why the Taliban expressly said Pakistan and India should not drag them to their affairs. They still went on to claim that they had a right to speak for Muslim Kashmiris.