Why China could win the new global arms race 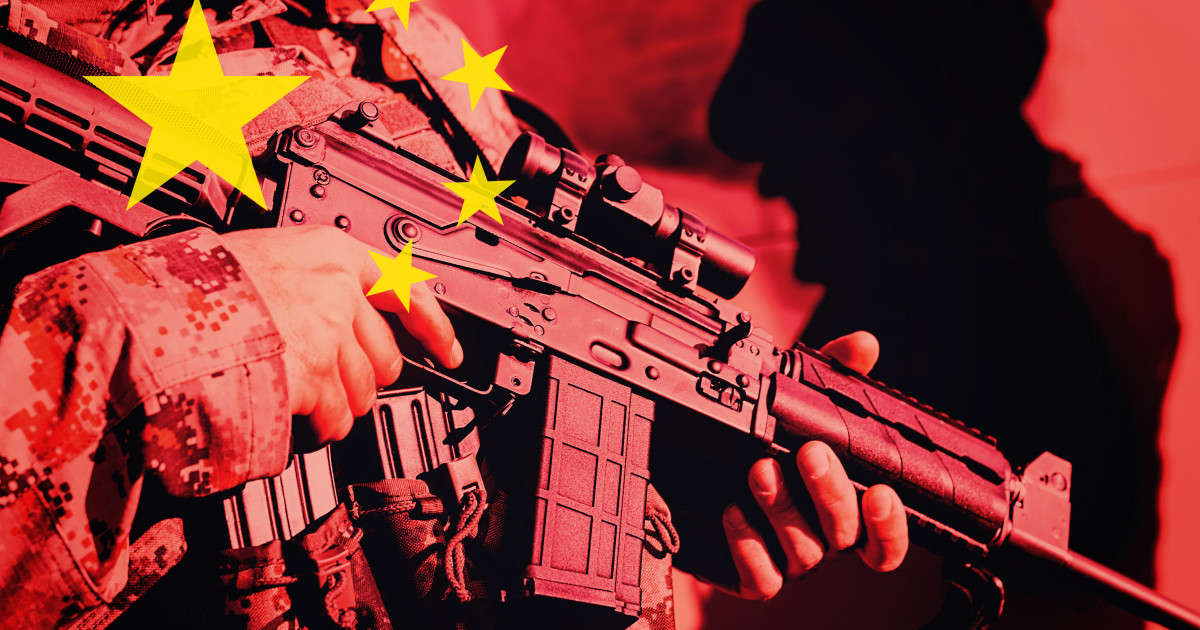 China is building up its armed forces at a rapid pace.

Its advances in missile technology, nuclear weapons and artificial intelligence have triggered serious concern among many Western observers, who believe a profound shift in the global balance of military power is under way.

President Xi Jinping has ordered China’s armed forces to modernise by 2035. They should, he says, become a “world-class” military power, capable of “fighting and winning wars” by 2049.

It is a huge undertaking, but the country is on target.

China has been criticised by some international experts for a “lack of transparency” over how much it spends on defence, and an “inconsistent reporting of figures”.

In November, the US Department of Defense predicted that China was set to quadruple its nuclear stockpile by the end of the current decade. China, it said, “likely intends to have at least 1,000 warheads by 2030”.

Chinese state media called the claim “wild and biased speculation”, adding that nuclear forces were kept at a “minimum level”.

However, experts at the Stockholm International Peace Research Institute, who publish annual assessments of global stockpiles, say China has been increasing the number of its warheads over recent years.

China is still a long way short of the US stockpile of 5,550 warheads, but its nuclear build-up is being seen as one of the biggest threats to Western military supremacy.

“China’s nuclear weapons are the most important issue,” according to Veerle Nouwens, of the Royal United Services institute in London.

“There is a huge lack of trust on both sides and dialogue is nowhere near the level needed. There are big risks and the off-ramps are difficult to see.”

Hypersonic missiles travel at more than five times the speed of sound.

They are not as fast as intercontinental ballistic missiles, but they are so difficult to detect in flight that they may render some air defences useless.

“The Chinese understand that they are a long way behind, so they are trying to make big breakthroughs to leap-frog other powers,” according to Dr Zeno Leoni, of King’s College London.

“Developing hypersonic missiles is one of the ways they’re trying to do this.”