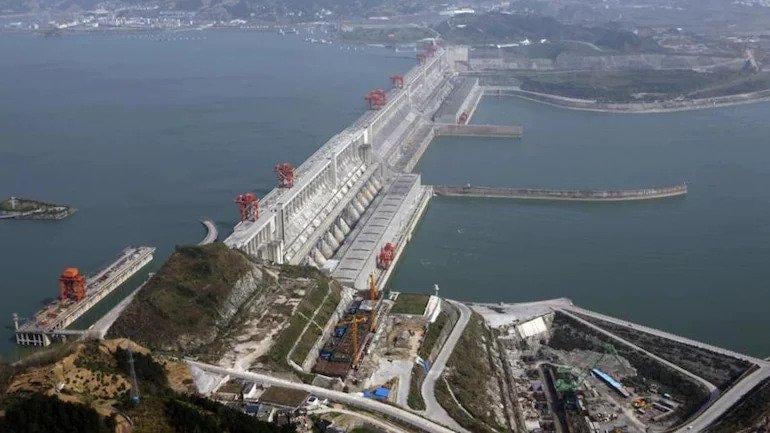 here are many types of aggression in international politics, and some of them are driven by water. In 1951, when China formally occupied and annexed Tibet to make it an integral part of the People’s Republic, it gained control over major river systems and became the dominant power in control of Asia’s water map.

With that annexation, China today sits upriver of major water sources of South and South East Asia, making its southern neighbours, including India, jittery every time Beijing plans to build another dam on any river that rises in the highlands of Tibet. The rivers Indus, Brahmaputra, Irrawaddy, Salween, Yangtze, and Mekong, flowing into Pakistan, India, Bangladesh, Myanmar, Laos and Vietnam, all rise in the Tibet Autonomous Region of China.

China is considered a country with the most dams, with some estimates putting the number at close to half of the world’s 50,000-odd dams categorised as large dams. Some dams in China are bigger than ‘large’, and they are so huge that they can only be called mega dams. Take, for example, the dam that China built on the Yangtse River called the Three Gorges, the world’s largest hydroelectric dam with a generating capacity of 22,500 megawatts. The second-largest hydroelectric dam in the world got commissioned in 2021, just days before the 100th anniversary of the Chinese communist party. The Baihetan Dam on the Jinsha River, a tributary of the Yangtze, is also said to be the world’s biggest arch dam.