Why China’s Vaccine Diplomacy Has Not Worked In Neighboring Vietnam? 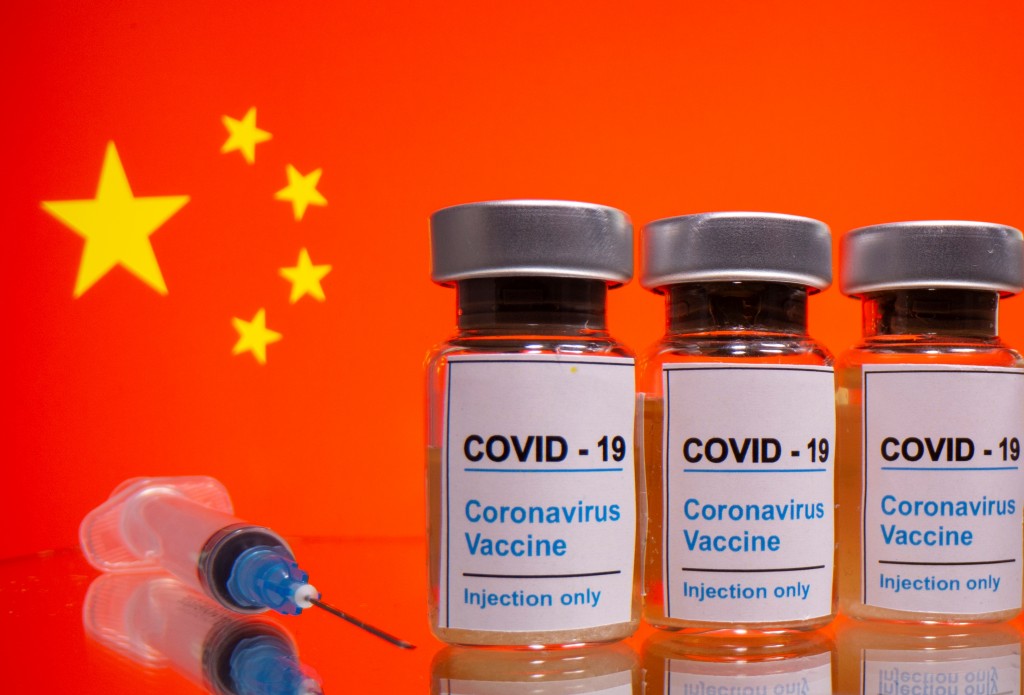 Vietnam has remained an outlier to China’s fanfare COVID-19 vaccine diplomacy campaign in Southeast Asia as either a rejection of Beijing’s vaccine diplomacy or a brewing geopolitical game-changer, according to Nikkei Asia Review.

Vietnam, which recently began its inoculation drive, has shied away from China-made vaccines, opting for the vaccine developed by British-Swedish pharmaceutical giant AstraZeneca instead.

Dien Luong, who is visiting fellow at ISEAS-Yusof Ishak Institute, wrote in Nikkei Asia: “It could be tempting to interpret Hanoi’s current lack of interest as either a wholesale rejection of Beijing’s vaccine diplomacy or a brewing geopolitical game-changer.”

“All of this brings about a sense of deja vu: In 2019, when Vietnam cast China’s technology giant Huawei Technologies out of its plans to build fifth-generation cellphone networks, many considered the move geopolitically driven,” Luong said.

According to the writer, the real message behind the Huawei ban and China’s stalled vaccine diplomacy in Vietnam is much more subtle.

“From the beginning of the COVID-19 pandemic, the virus has been widely reported in Vietnam as originally coming from China. Since then, the anti-China sentiments, which were already strong, have shown no sign of weakening,” Linh had said earlier this month.

Adding to what Linh said, Luong asserted that China has also failed to assuage fears of the lack of public data surrounding its COVID-19 vaccine.

This comes as Beijing has faced several accusations for spreading a sanitized narrative of its coronavirus handling, and spewing online disinformation about non-Chinese vaccines.

Luong believes that all this online disinformation must have not been lost on Vietnamese leaders in a country where anti-China sentiments run deep.

Vietnamese — along with Filipinos — currently register the most palpable levels of distrust toward China in Southeast Asia, according to a survey by the ISEAS-Yusof Ishak Institute.

“At a time when Vietnamese leaders have continued earning widespread kudos by successfully battling the pandemic, it would be a risky bet to gamble away such otherwise hard-earned public trust on Chinese shots,” Luong said.

Gauging Hanoi’s motive, Luong said that the move by Vietnam is more about gaining domestic legitimacy than taking an unwavering stance on Chinese vaccines, adding that Vietnamese authorities have recognized ways to play the anti-China card to score points with the public.

“In a country that has hardly brooked political demonstrations, Vietnam occasionally greenlighted anti-China protests. In doing so, Hanoi was able to telegraph a stern message regarding Beijing’s muscle-flexing exercises in the South China Sea, while at the same time giving Vietnamese nationalists the opportunity to blow off some steam,” Luong added.