Why is China building bridges over Pangong Tso: the genesis and ramifications 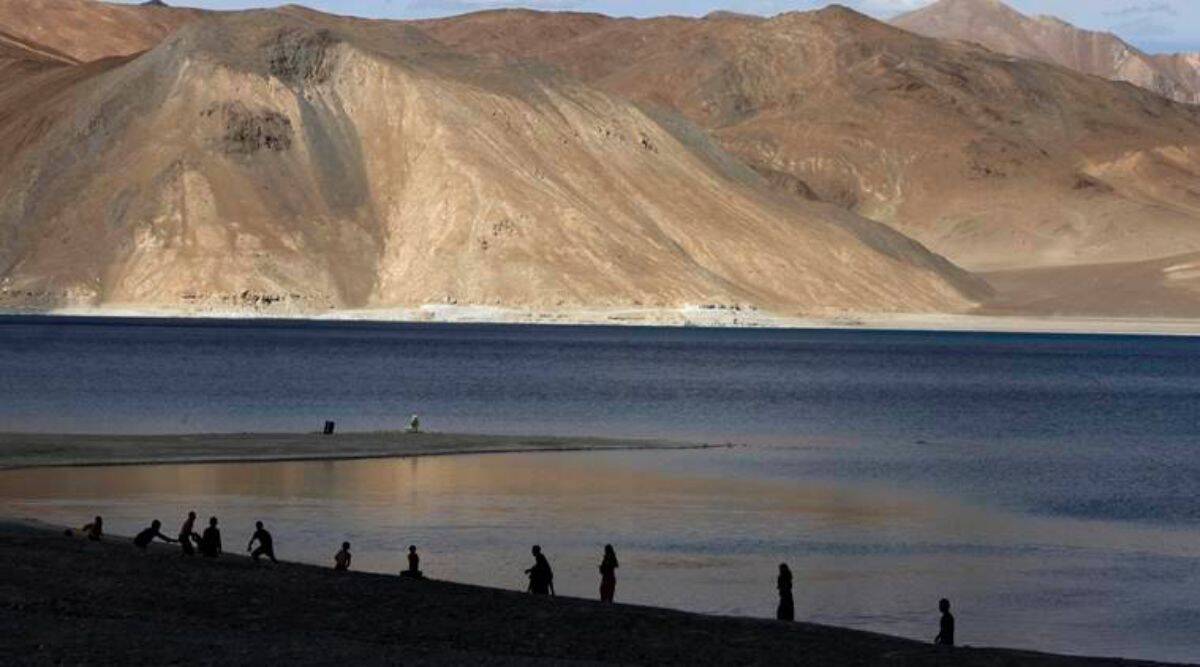 As per recent reports based on satellite images, the Chinese are constructing another bridge over Pangong Tso; adjacent to the one built few months earlier in the Khurnak Fort area, barely 25 km east of the LAC. It is a double-span bridge, capable of ferrying heavier equipment like tanks and artillery guns. China’s overdrive to upgrade infrastructure, both military and civil, part of ‘dual use’ policy, all along the LAC indicates its larger design with serious ramifications

As per the Chinese strategic thinking, the periphery has to be conducive for the stability and prosperity of the mainland. Hence, it focused on connectivity to exercise effective control over the border regions of Tibet and Xinjiang. Therefore, when Western Highway-G219 was constructed linking Kashgarh with Lhasa during the 1950s, given its alignment, seizing Aksai Chin became crucial for the Beijing. This was one of the main reasons for Chinese aggression in 1962 as India raised objections against illegal occupation of its territory.

Pangong Tso, a 130-km-long lake, (approximately one-third is in India and the remainder in China), with width varying from one to five km is a major obstacle. The water body is of immense strategic importance as it offers suitable avenue for undertaking major operations. The People’s Liberation Army (PLA) occupied Khurnak Fort in 1958 and later in 1959 also established a camp at Maldo- Spanggur Lake area, South of Pangong Tso.

During the 1962 war, Chinese offensive to clear Indian defensive localities on the Northern Bank was launched from Khurnak Fort garrison on October 22. The Chinese were able to capture Indian positions from Sirijap right up to Finger 2 in just two days. However, for progressing operations south of Pangong Tso, PLA had to take a tactical pause of more than three weeks as it had to circumvent the lake to concentrate forces at Rudok.

In May 2020, PLA’s aggression in Pangong Tso area was confined to the northern side only. When the Indian Army occupied the Kailash Range South of Pangong Tso on the night of August 29-30, 2020 as counter to the Chinese actions, PLA was again handicapped due to the constraints of shifting troops from north to the south of Pangong Tso. To obviate this, China has now gone on to build twin bridges at the narrowest part of Pangong Tso, which cuts down the distance to Rudok by almost 150 km and movement time from 10 to barely 3 hours.

Over a period of time, Chinese interest in the Ladakh region has further deepened in view of growing Beijing-Islamabad nexus, which now transcends well beyond the military dimensions. Besides the $60 billion ‘China-Pakistan Economic Corridor’ (CPEC), part of Xi Jinping’s ‘Belt Road Initiative’ (BRI), China has made significant investment in the Gilgit-Baltistan region.

One of the key projects is $12 billion Daimer Bhasha Dam on the Indus River. The region is rich in water and minerals, including uranium, gold, copper and heavy metals. Chinese companies already have marked presence in the area, given huge potential for the production of microchips. There is also sizeable presence of PLA personnel in Gilgit-Baltistan, involved in various defence-related infrastructure projects. Chinese transgression in the DBO-Depsang area has a strategic design in view of contiguity to the Shaksgam Valley (handed over to China by Pakistan in 1963) and Siachen.

To further enhance its military capacity in the western regions, China is in the process of constructing another strategic highway, G 216, stretching over 857 km, connecting Xinjiang with Tibet. In the wake the ongoing stalemate, PLA is continuing to scale up its offensive capability. Its modus operandi is to gradually keep pushing the LAC westwards in Aksai Chin and consolidate the gains, thus establish de jure control over the contested areas.

To make Tibet an impregnable shield, China has adopted a multi-pronged approach. Along with upgrading military infrastructure, PLA has been strengthening its posture all along the LAC in the eastern sector as well, particularly opposite Arunachal Pradesh. Communist leadership has also enacted new laws to revamp the security of the outlying territories. The
amended ‘Chinese National Defence Law’ was implemented on January 1 last year, which gives the State authority to mobilise manpower and resources to counter any threat as also employ military abroad to safeguard ‘developmental interests’. The new ‘Border Law’ which came into effect on January 1 this year seeks to legalise its territorial claims by setting up boundary markers. China also plans to build 640 model border villages in Tibet.

From the Chinese activities, it is evident that its aggression in eastern Ladakh in May 2020 was not just to change the status of LAC but to revamp the security of its periphery at large. Two years on, PLA has managed to strengthen its control over Aksai Chin considerably. Having gained significant edge, it is now reluctant to yield ground which has led to military-level talks getting dead locked. The state of impasse is likely to continue and standoff in Ladakh is in for a long haul.

Further, Chinese leadership is not inclined to resolve the boundary issue, obvious from its persistent efforts to delink it from the ambit of bilateral relations. However, the Indian government stance is that with tension on the borders, it can’t be business as usual. This notwithstanding, to revamp the border security, China is going ahead with the construction of string of border villages with ‘dual use’ facilities. These will act as the first line of defence, employing the well-known ‘nibbling’ tactics to make territorial gains. PLA regular units deployed in depth will remain well poised for executing operations, in consonance with ‘active defence’ strategy.

His Holiness Dalai Lama had recently stated that China has not been able to control Tibet because of the minds of people. Chinese policy makers realises this and link the India-China border issue with Tibet. Those who are advocating trade – off between Ladakh and Arunachal Pradesh to resolve the lingering border issue in accordance with the earlier proposal put forward by the Communist leadership, are not in sync with ground realities.

Interestingly, China is replicating the ‘South China Sea’ model to usurp the disputed territories on its land borders too, employing the ‘Grey Zone Warfare’ (GZW) strategy; surreptiously occupying unheld areas without engaging in actual fighting. PLA has leveraged its technological edge particularly in terms of surveillance, reconnaissance and electronic warfare. To overcome this disadvantage, Delhi needs to exploit its strategic partnerships with the Western nations.

India has taken series of counter measures to augment its defensive capability, not only in eastern Ladakh but across the board. However, a lot needs to be done particularly in terms of capacity building; rebalancing of forces, synergised application of combat potential, integrated development infrastructure, unified logistics and resilient supply chains. The national security policy has to be all encompassing, factoring not only the land borders but maritime space as well, in the realm of ‘Hybrid Warfare’. To this end, coalitions like Quad are strategic imperatives and pivotal to the national security.

Chinese activities on our borders and in the neighbourhood pose serious challenge to our sovereignty and territorial integrity. There is a need for major course correction, based on the ground realities and future scenarios.