Why is the Indian flag ‘hoisted’ on Independence Day but ‘unfurled’ on Republic Day? 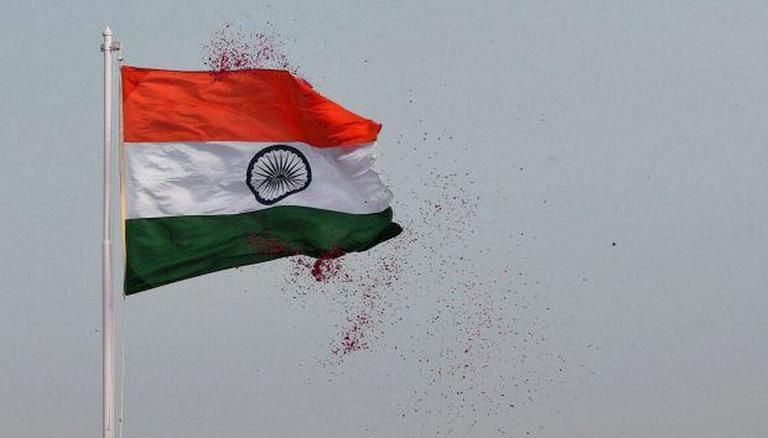 It is Republic Day today and is celebrated across the country with all pageantry and splendour. The main celebration is held in the national capital, New Delhi, at the Rajpath before the President of India.

Like every year, this year too, the President will preside over the parade and celebrations, albeit muted in the wake of the pandemic’s third wave due to the Omicron variant. Covid-19 has played spoilsport for yet another year as the Centre had to reportedly cancel the plans to have any foreign chief guests. The government had earlier sent invitations to the Heads of State of five Central Asian countries to be the chief guests for the Republic Day Parade 2022. Last year, an invitation was sent to British Prime Minister Boris Johnson. However, he had to cancel his visit, citing the need to oversee pandemic response in the United Kingdom.

Furthermore, it is the Prime Minister who hoists the flag on Independence Day, whereas it is the President who unfurls the flag on January 26. This is because when the country became independent on August 15, 1947, there was no President and it was the Prime Minister who was the head of the Indian government. However, on January 26, 1950, Dr Rajendra Prasad took oath as the first president of India and became the ceremonial head of state.

The Indian flag is based on the one designed by freedom fighter Pingali Venkayya, who presented it to Mahatma Gandhi during his visit to Vijayawada on April 1, 1921. Subsequently, some changes were made to the original design and the tricolour in its present form was adopted on July 22, 1947. Fun fact: India is the world’s largest democracy and its all-encompassing Constitution is the world’s longest constitution.