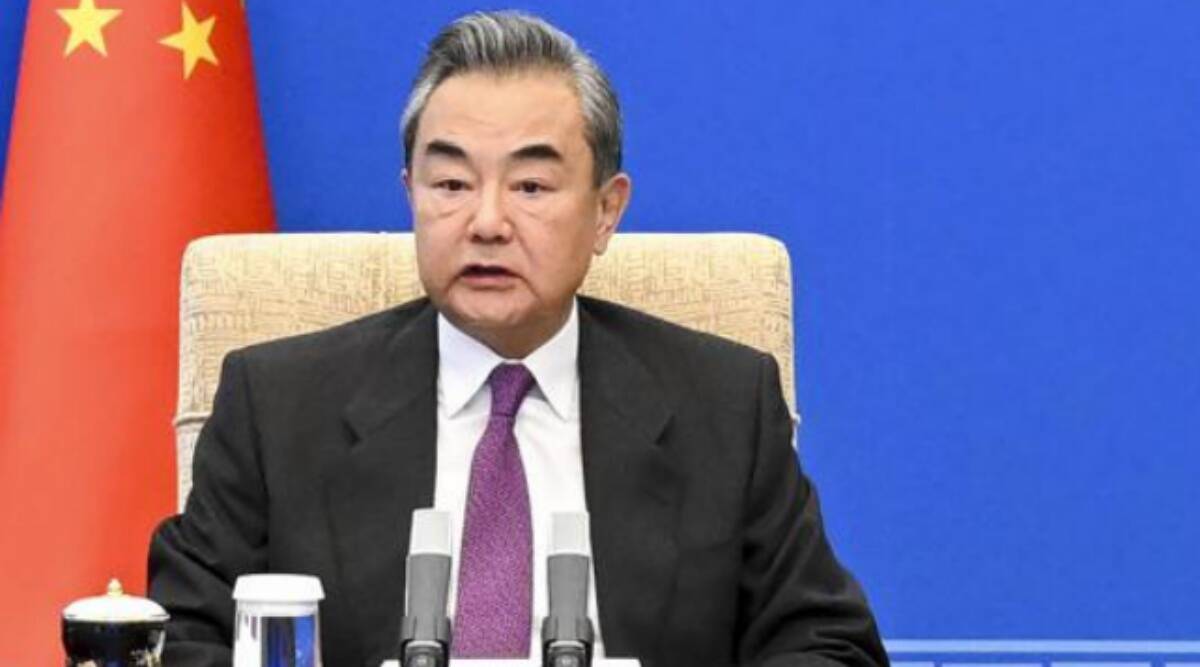 Chinese Foreign Minister Wang Yi has offered to support the extension of the China-Pakistan Economic Corridor (CPEC) to Afghanistan, days after India slammed a bid by China and Pakistan to encourage third countries to be part of their ambitious connectivity corridor that passes through Pakistan-occupied Kashmir.

Wang made the offer to Acting Foreign Minister of Afghanistan’s Interim Government Mawlawi Amir Khan Muttaqi on Thursday when they met on the sidelines of the Shanghai Cooperation Organisation Foreign Ministers’ Meeting in Tashkent, capital of Uzbekistan.

“China hopes to push the alignment of the Belt and Road Initiative (BRI) with the development strategies of Afghanistan, support the extension of the China-Pakistan Economic Corridor (CPEC) to Afghanistan, and share China’s development opportunities,” Wang was quoted as saying by the Chinese Foreign Ministry on its website on Friday.

Launched in 2013, the CPEC is a corridor linking Pakistan’s Gwadar port on the Arabian Sea with Kashgar in northwest China’s Xinjiang Uygur Autonomous Region, which highlights energy, transport and industrial cooperation.

The CPEC is part of China’s ambitious Belt and Road Initiative (BRI), a pet project of President Xi Jinping. India on Tuesday criticised China and Pakistan for their efforts to encourage third countries to join the CPEC projects linked to the connectivity corridor that passes through Pakistan-occupied Kashmir (PoK).

External Affairs Ministry Spokesperson Arindam Bagchi said in New Delhi that such activities under the CPEC are “inherently illegal, illegitimate and unacceptable”, and will be treated accordingly by India. New Delhi has consistently been critical of projects in the so-called CPEC projects which are in India’s territory that has been illegally occupied by Pakistan.”

“We have seen reports on encouraging proposed participation of third countries in so-called CPEC projects. Any such actions by any party directly infringe on India’s sovereignty and territorial integrity,” Bagchi said.

India firmly and consistently opposes projects in the so-called CPEC, which are in Indian territory that has been illegally occupied by Pakistan,” he said. “Such activities are inherently illegal, illegitimate and unacceptable, and will be treated accordingly by India,” Bagchi asserted.

Meanwhile, Foreign Minister Wang said China will grant zero tariff treatment to 98 per cent of the tariff lines of the Afghan products exported to China, and is willing to import more quality specialty products from Afghanistan. China appreciates Afghanistan’s firm attitude to the counter-narcotics issue, and is willing to assist Afghanistan in planting alternative crops, he told his Afghan counterpart Muttaqi.

China’s top diplomat also emphasised that Beijing will continue to urge the United States and other Western countries to remove the “unreasonable sanctions” on Afghanistan, and earnestly fulfill its primary responsibility for the economic reconstruction of the war-torn country. China hopes that Afghanistan can build a broad-based and inclusive government and exercise moderate and prudent governance, maintain domestic stability and realise national harmony, Wang said.

He also hoped that the Taliban regime will take resolute measures to crack down on all terrorist forces, including the East Turkestan Islamic Movement in China’s restive Xinjiang province, and actively respond to the concerns of the international community and gain more understanding and recognition of the government in Kabul. After the hardline Islamists seized Kabul August last year, the country’s economy has been left shattered with the Afghan central bank’s reserves abroad frozen and the US and other donors halting aid to Afghanistan. The Taliban regime in Kabul has not been recognised by the international community.